Movie Story: Searching for family. In the early twenty-first century, zombies have taken over America. A shy and inexperienced college student in Texas has survived by following his 30 rules: such as “look in the back seat,” “double-tap,” “avoid public restrooms.” He decides to travel to Ohio to see if his parents are alive. He gets a ride with a boisterous zombie-hating good-old-boy headed for Florida, and soon they confront a young woman whose sister has been bitten by a zombie and wants to be put out of her misery. The sisters were headed to an LA amusement park they’ve heard is zombie free. Can the kid from Ohio get to his family? And what about rule thirty-one? 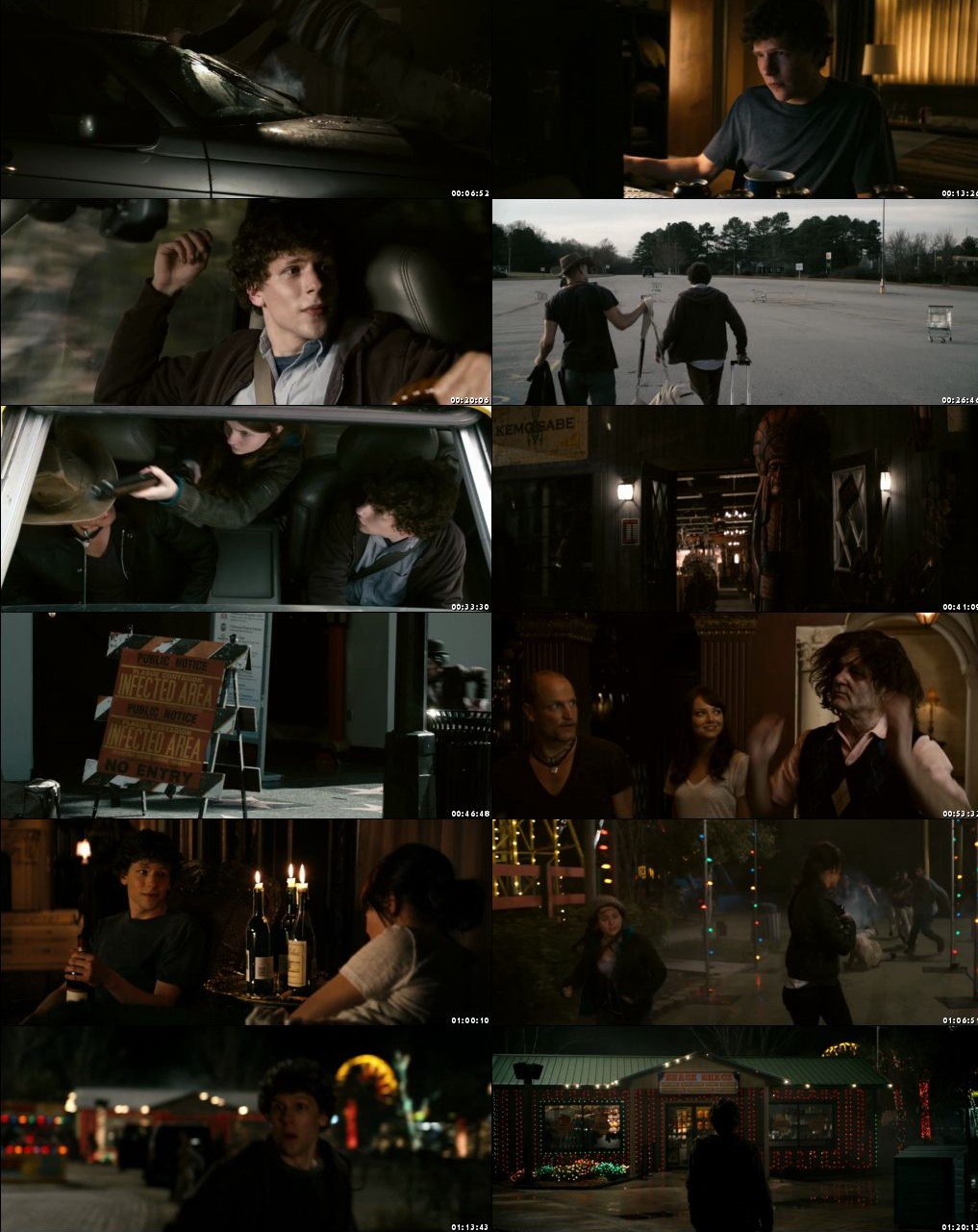