Storyline: SmackDown Live is currently broadcast live on Tuesday nights on the USA Network. The show was originally broadcast on Thursday nights but moved to Friday on September 9, 2005, before returning to Thursdays on January 15, 2015 On July 19, 2016, it was moved to a live broadcast on Tuesday night. SmackDown! debuted in the United States on the UPN television network on April 29, 1999, but after the merger of UPN and the WB, SmackDown! began airing on The CW in September 2006 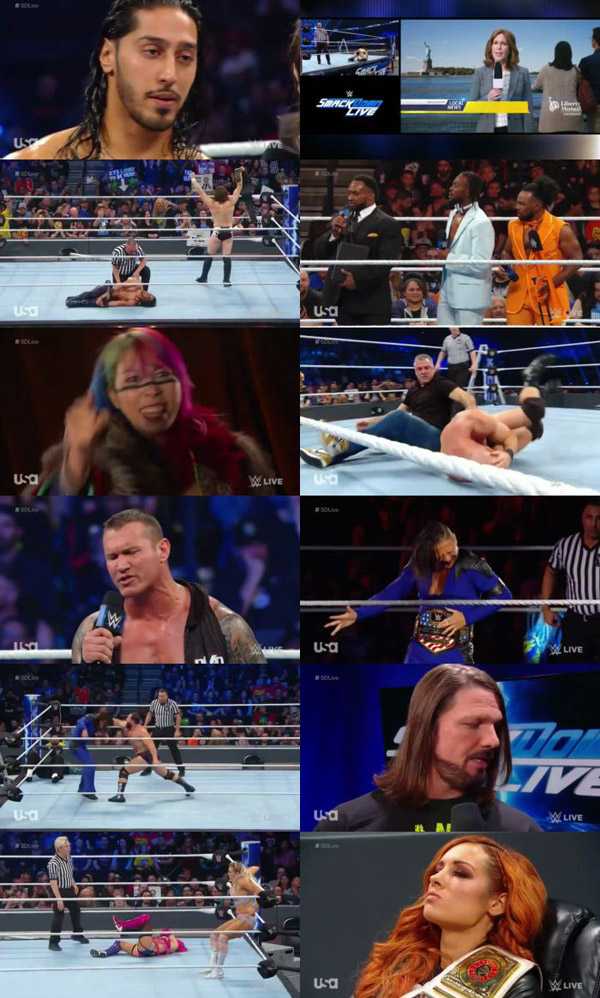