Movie Story:  The movie “Yagmurda Yikansam” , looks at life through the ones who are left behind in women murders’ eyes. The story of Gamze, murdered by her parents, tells the life after the murder, not one that ended with it. The fact that the victims in women murders are not only the ones who are murdered, is told from the story of Gamze. In the story, the anger, loneliness, despair and longings of 15 year old Gamze meets the audience with a perspective not taken before.. Hale, who is about thirty five years old (named Gamze when she was a child), begins to open the doors of her past that she had kept securely close with the surprise proposal of her boyfriend Engin.It is hard for Hale to be human, to love other people and truly be herself. As Hale started to face her past slowly, she starts to become a more warm person. Neither the rains, nor Engin can erase the past. Hale would get over her past with facing her childhood Gamze. 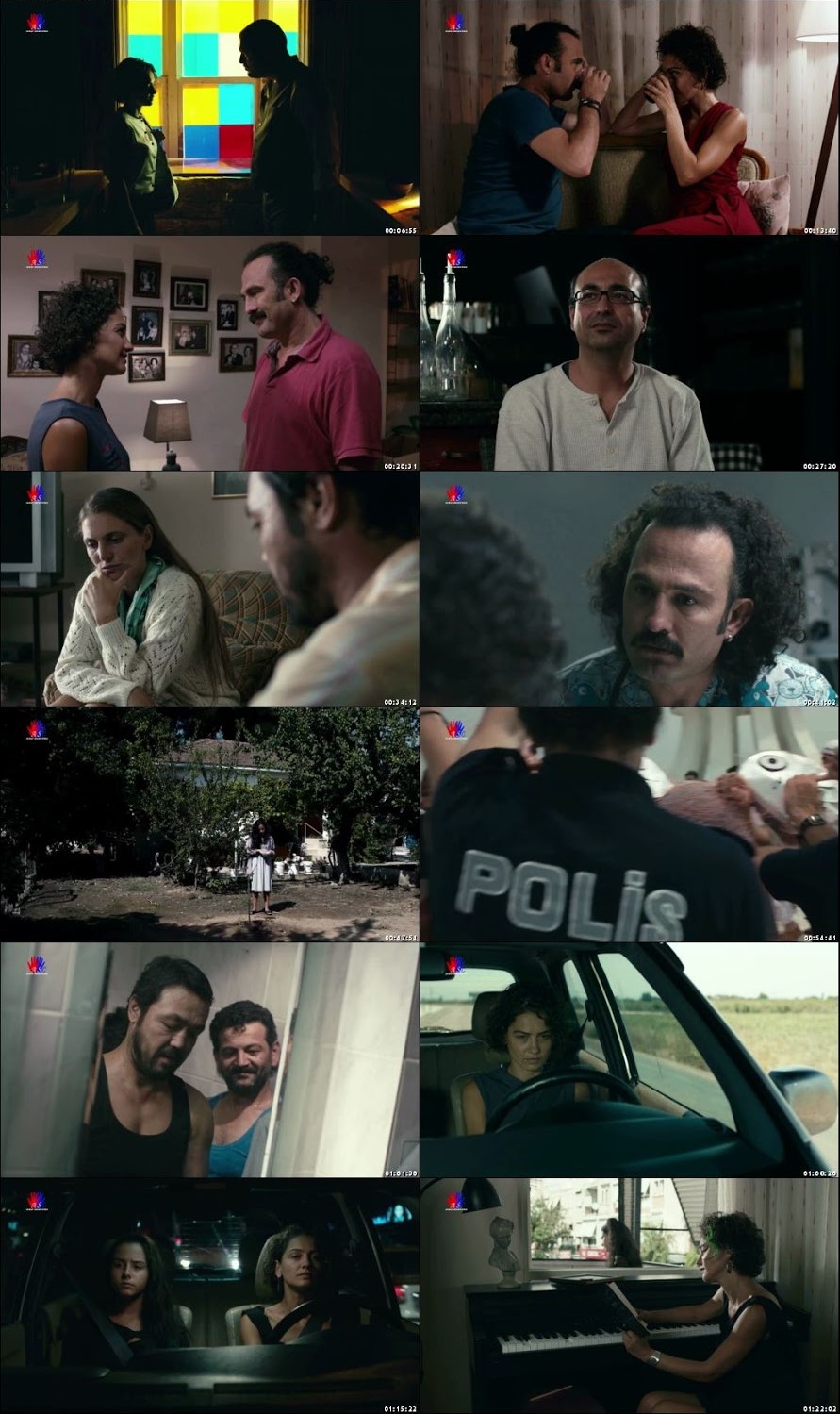