Movie Story: In Mumbai, Sid Mehra is, in the words of his father, an arrogant, spoiled brat. He lives with a doting mother, subservient brother, and a father who covers his expenses and credit card bills. Sid takes his college finals then starts work at his father’s business; he lasts less than a week before walking out. At a graduation party, he meets Aisha, newly arrived from Calcutta and set on becoming a writer. He shows her the city and helps her refurbish a rented flat. He asks if she’d like to progress from friend to something more, but she says no: he lacks ambition and isn’t her type. Will her words, his exam results, a confrontation with his parents, and a break with his friends be enough to wake Sid up? 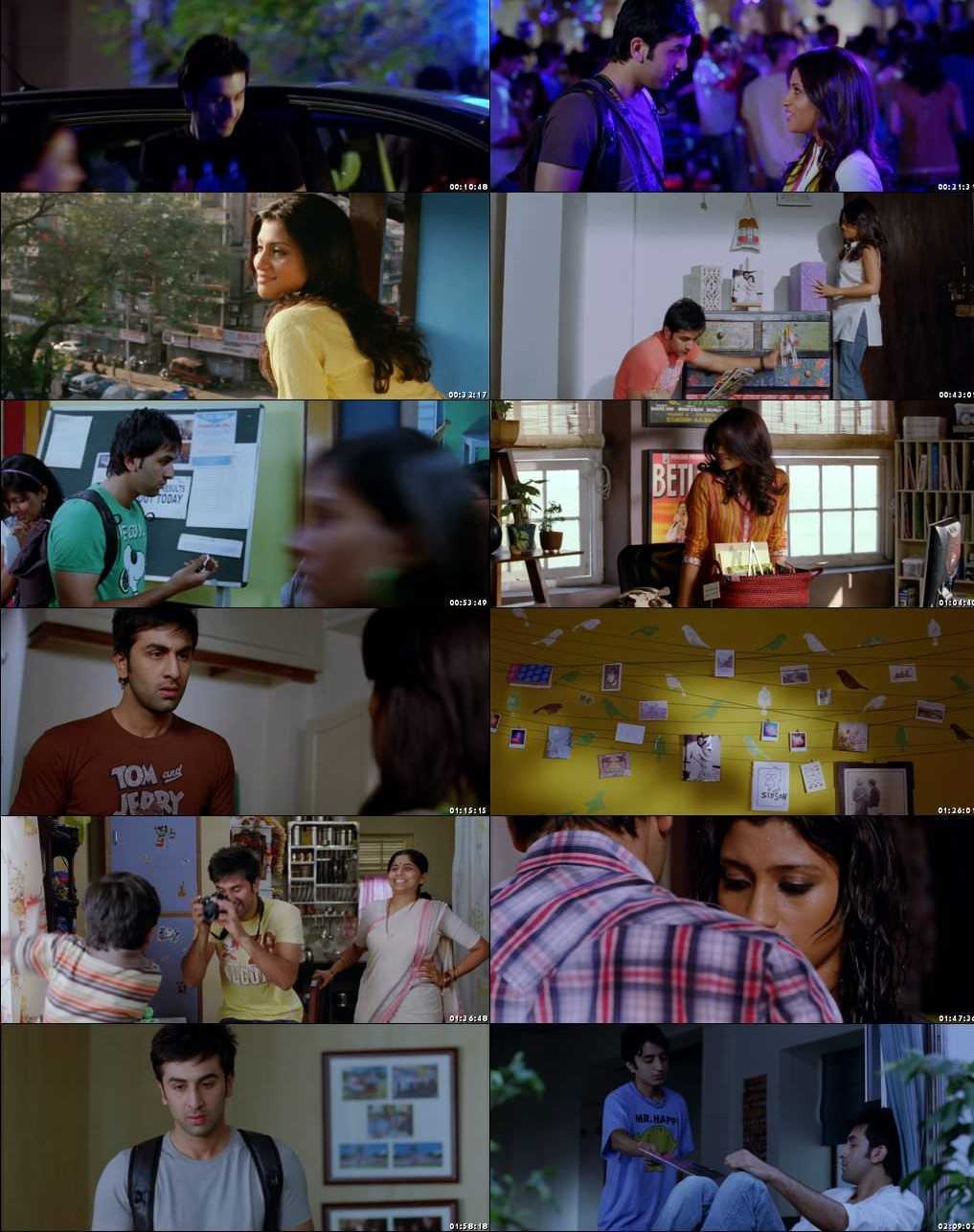