Movie Story: Surya (Surya Sivakumar) is away at war as his father, Krisnan (also Surya) dies of lung cancer. As Surya sits on a plane in combat gear heading into battle, he reminisces about his father’s influence in his life. The film opens with the father Krishnan’s romance with Malini (Simran), which in turn is contrasted with the son’s aggressive courting of an engineering student Meghana (Sameera Reddy) from a train ride in Tamil Nadu to her graduate studies in Berkeley. The romance is swiftly followed by an extended period of professional and personal uncertainty, in which the son turns back to father figures to help him get back on his feet and seek out his true calling. Well made, though the overlong film, reportedly autobiographical about the director’s own relationship with his father. 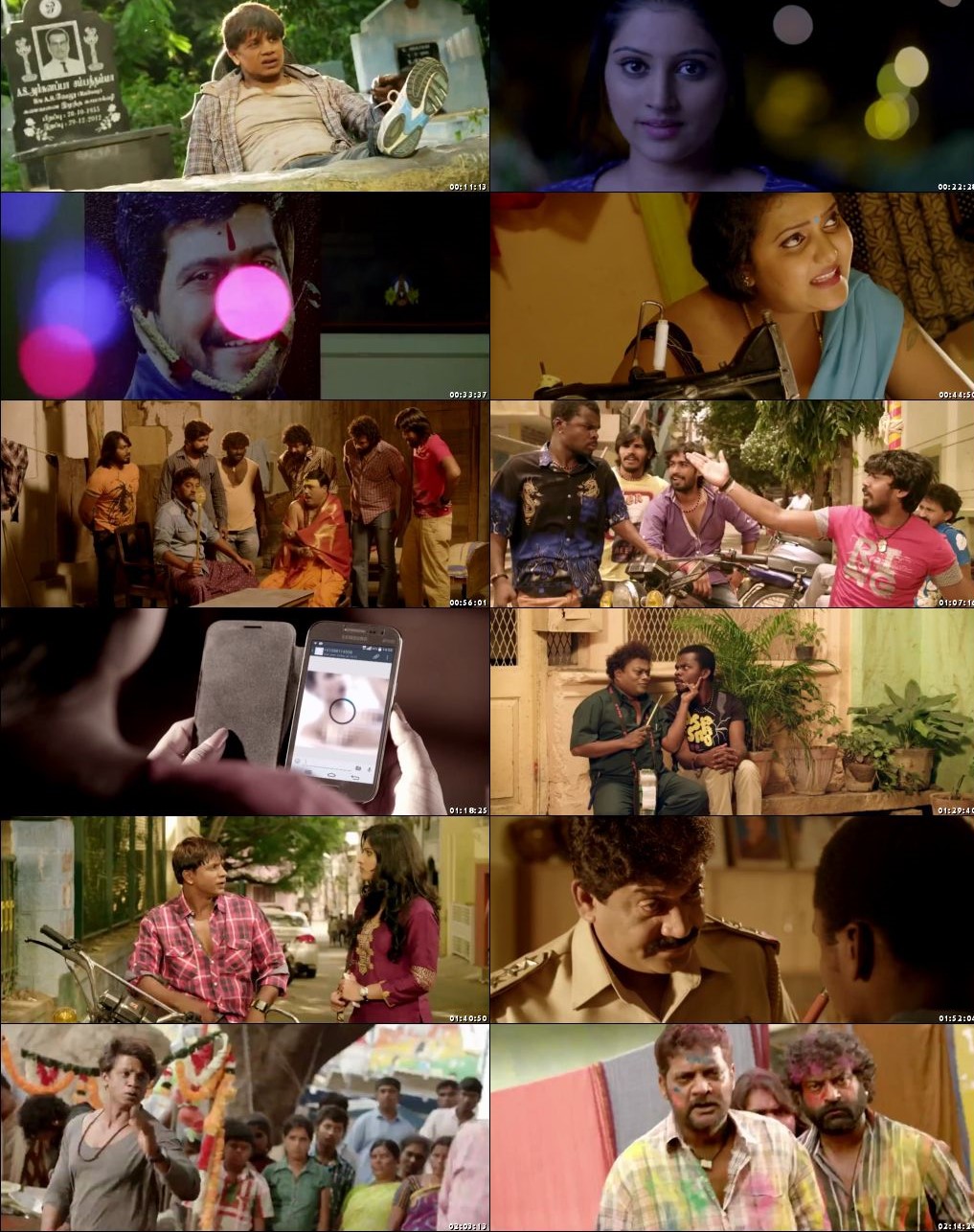