Movie Story: Unnatural & Accidental is the feature-length dramatic film adaptation of the stage play entitled The Unnatural and Accidental Women by renowned Metis playwright Marie Clements. It is based loosely around the “unnatural and accidental” alcohol overdose deaths of native women living on skid row. Rebecca has returned home to be with her dying father. His last wish is that she track down her mother, an aboriginal woman who has long been missing. As she turns over the stones that hide the debris of the unwanted and forgotten, she is drawn into the mysteries of ten missing native women whose spirits lead Rebecca to the killer who still haunts the alleys, streets and hotels of this urban wasteland. 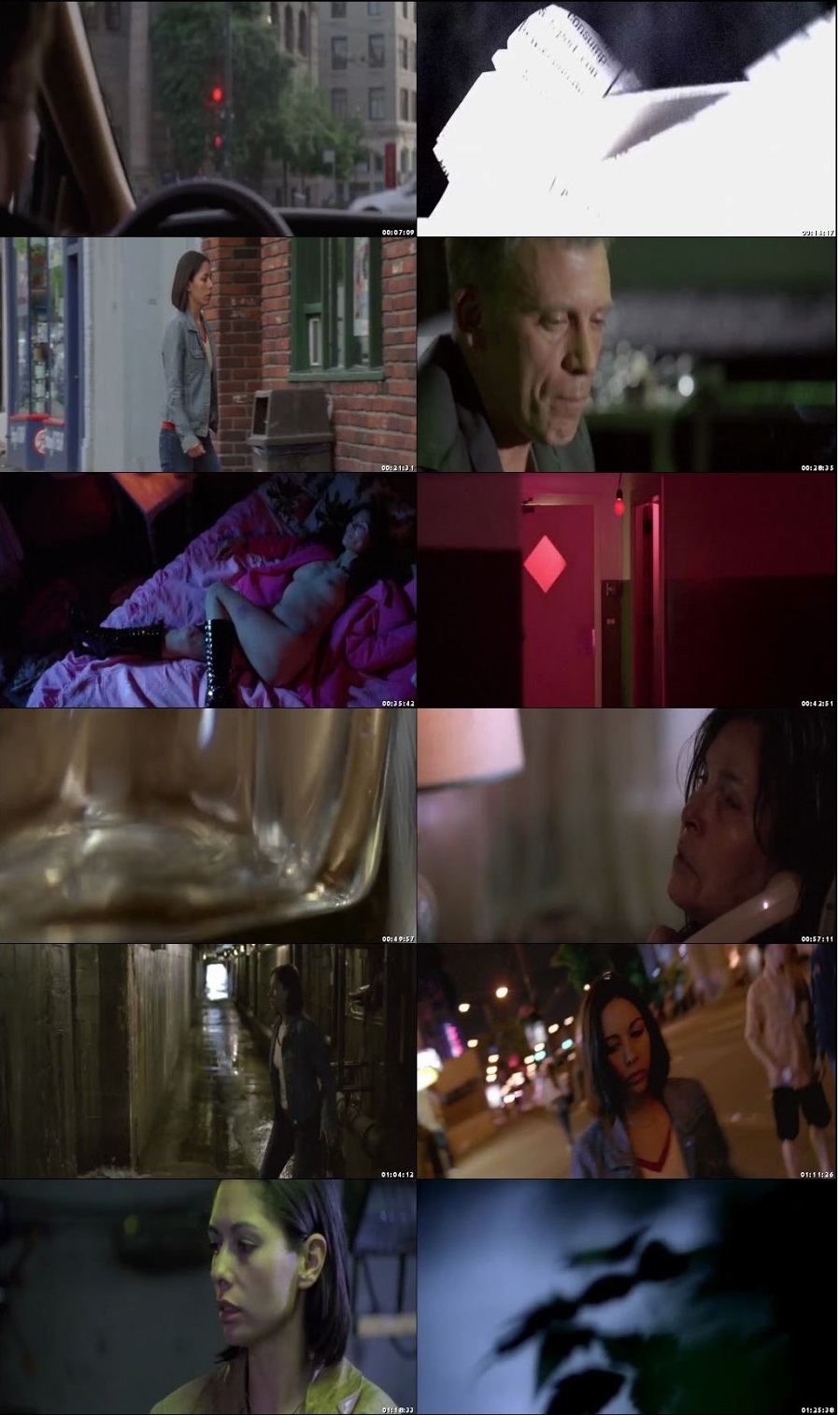