Movie Story: After the battle between the Autobots and Decepticons that leveled Chicago, humanity thinks that all alien robots are a threat. So Harold Attinger, a CIA agent, establishes a unit whose sole purpose is to hunt down all of them. But it turns out that they are aided by another alien robot who is searching for Optimus Prime. Cade Yeager, a “robotics expert”, buys an old truck and upon examining it, he thinks it’s a Transformer. When he powers it up, he discovers it’s Optimus Prime. Later, men from the unit show up looking for Optimus. He helps Yeager and his daughter Tessa escape but is pursued by the hunter. They escape and Yeager learns from technology he took from the men that a technology magnate and defense contractor named Joshua Joyce is part of what’s going on, so they go to find out what’s going on. 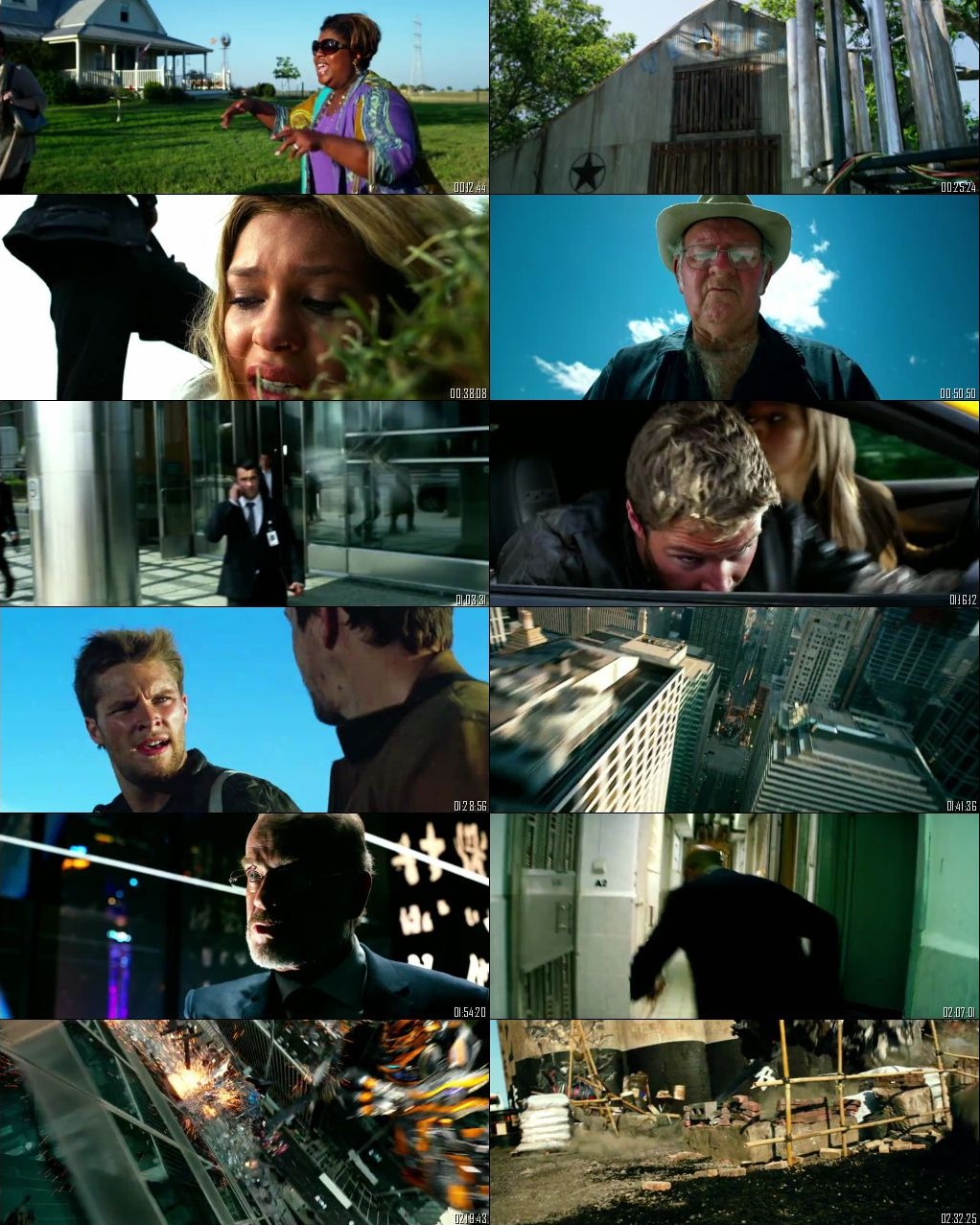