Movie Story: The Long Road Home tells the story of the eight-hour battle in Sadr City on April 4, 2004, that followed the ambush of a newly-arrived American platoon. Told in real time through the eyes of untested soldiers in combat for the first time, their families anxiously awaiting news on the home front, and ordinary Iraqis trapped in the chaos of war, the series gives viewers an intimate and unforgettable portrait of what it’s really like to go to war. Based on Martha Raddatz’s acclaimed New York Times-bestselling book. 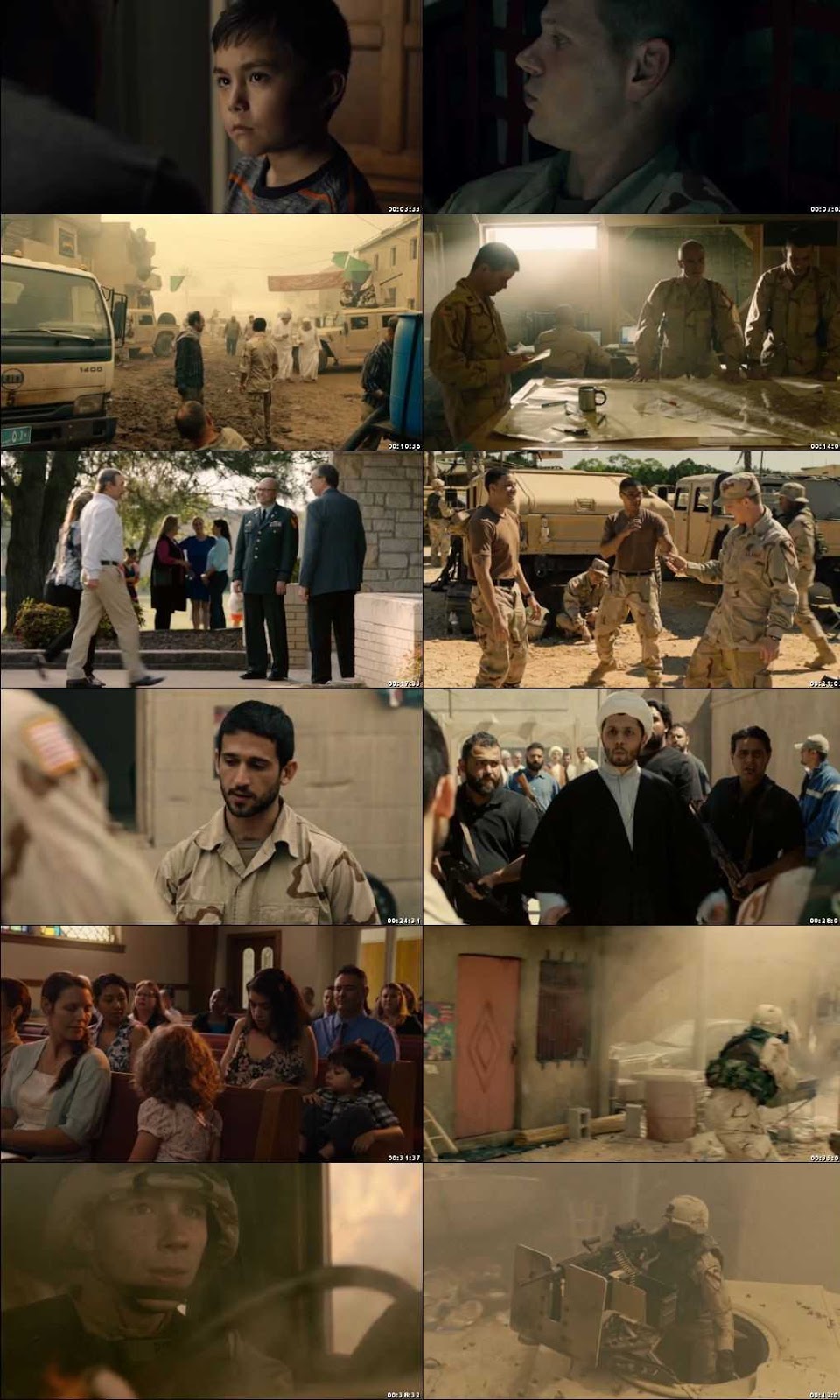 Direct Links
In the Valley of Death S01E04