Movie Story: This English-language adaptation of the Swedish novel by Stieg Larsson follows a disgraced journalist, Mikael Blomkvist (Daniel Craig), as he investigates the disappearance of a wealthy patriarch’s niece from 40 years ago. He is aided by the pierced, tattooed, punk computer hacker named Lisbeth Salander (Rooney Mara). As they work together in the investigation, Blomkvist and Salander uncover immense corruption beyond anything they have ever imagined. 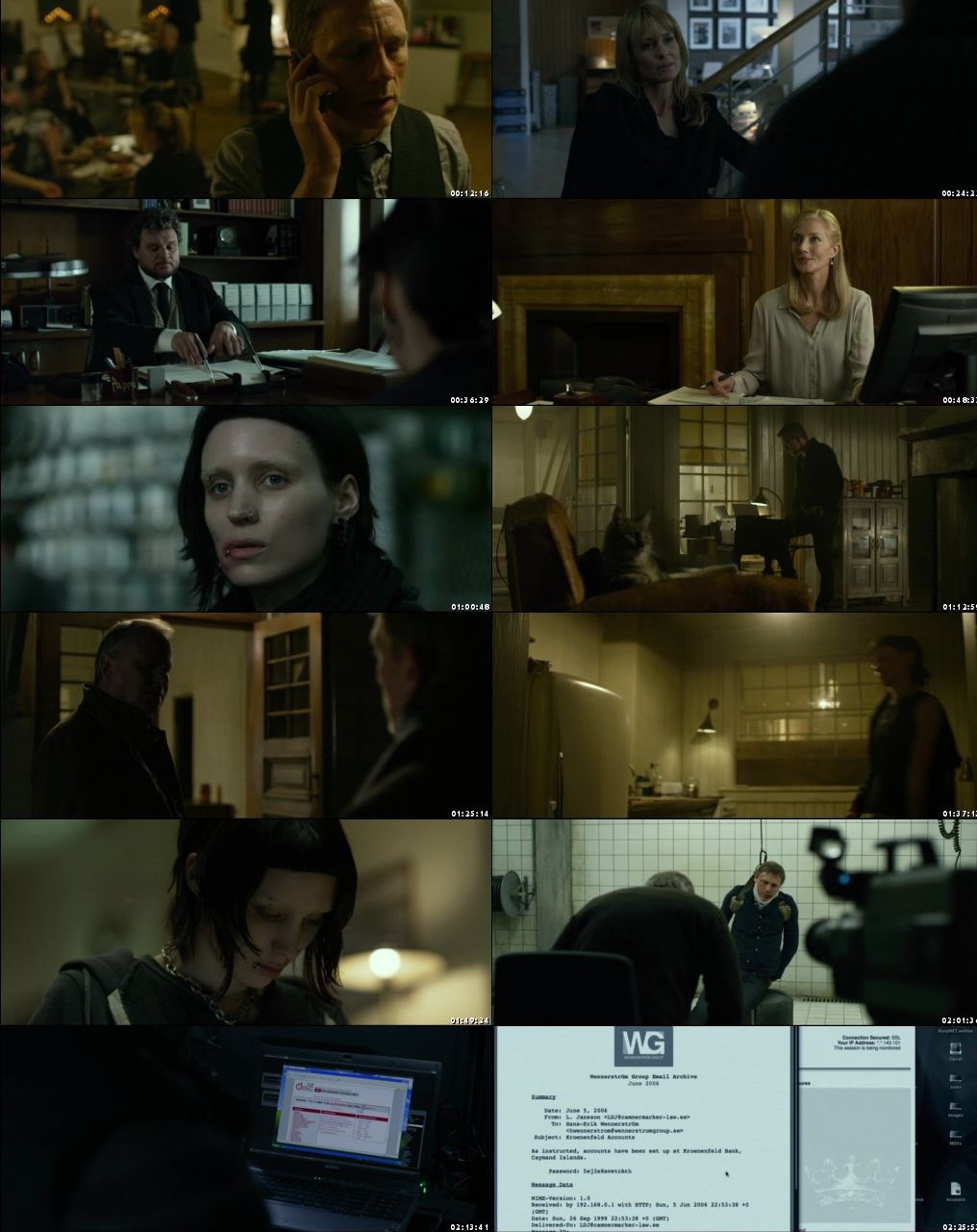