Movie Story: Martine offers Terry a lead on a foolproof bank hit on London’s Baker Street. She targets a roomful of safe deposit boxes worth millions in cash and jewelry. But Terry and his crew don’t realize the boxes also contain a treasure trove of dirty secrets – secrets that will thrust them into a deadly web of corruption and illicit scandal. 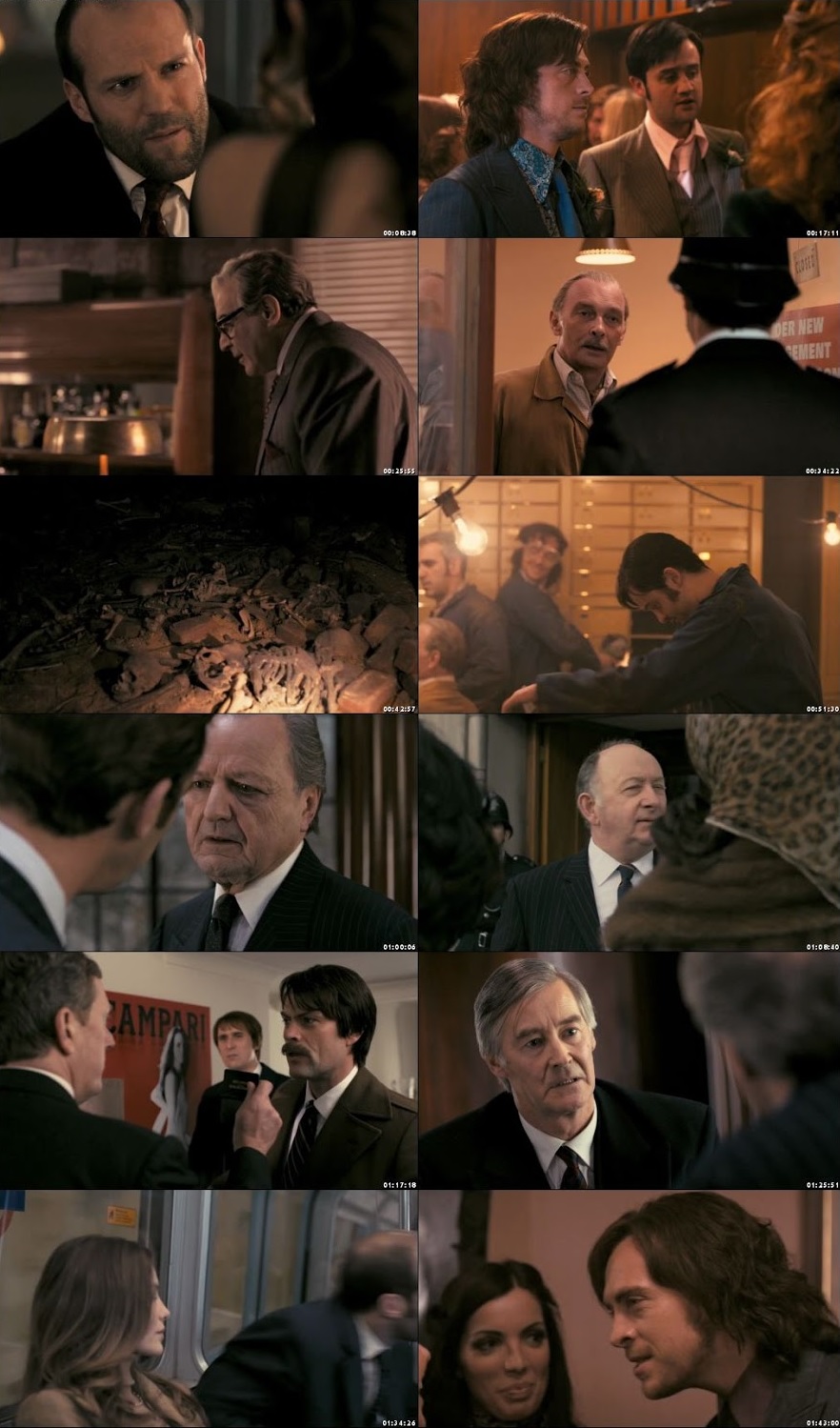