Movie Story: Adolfo, a thirty-something security guard, is going through a bad patch. Not only his lifetime girlfriend has just to finished with him to be a guy with no ambition but, moreover, he becomes the target of a series of thugs led by Vázquez, a dangerous criminal who has just escaped from jail. Also, he discovers that his father has a double identity. He is not a farmer engaged in the production of cold meat – as Adolfo has believed all his life, but Anacleto, a secret agent who is a bit down and the man who locked Vázquez up in jail thirty years ago. Adolfo will have to leave his comfort zone and work with his father, the person that Adolfo get on worse with in the world to survive the revenge of Vazquez and while, between shootouts and chases, trying to get his girlfriend back. 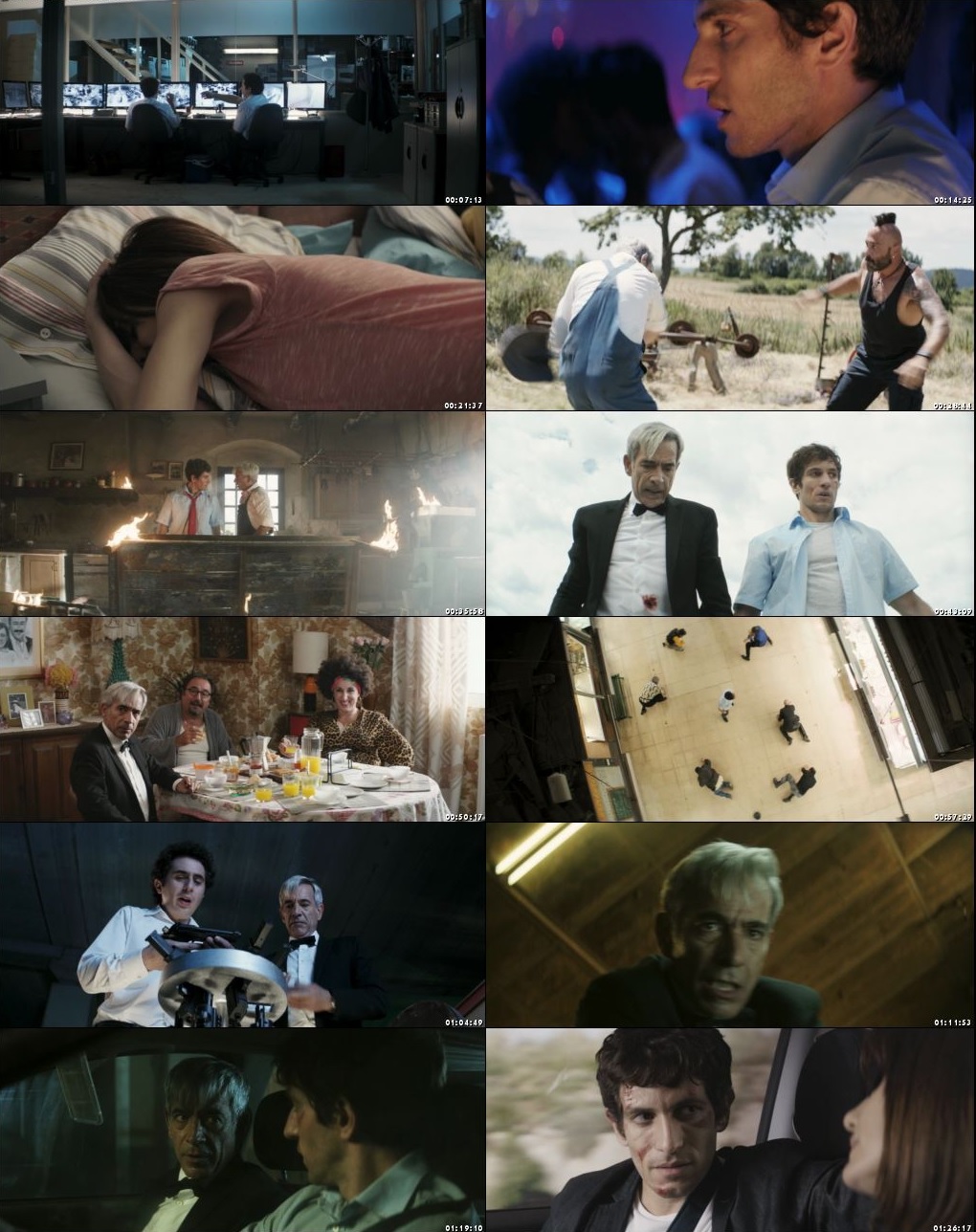