Movie Story: Based on real-life incidents that occurred in India in 1987-88, the storyline revolves around a group of con artists who pulled off many clever robberies during the 1980s, and robbed famous businessmen and politicians by pretending to be the CBI or Income tax officers and conducting raids. On the pretext of conducting raids, they would take away all the black money hoarded by them. 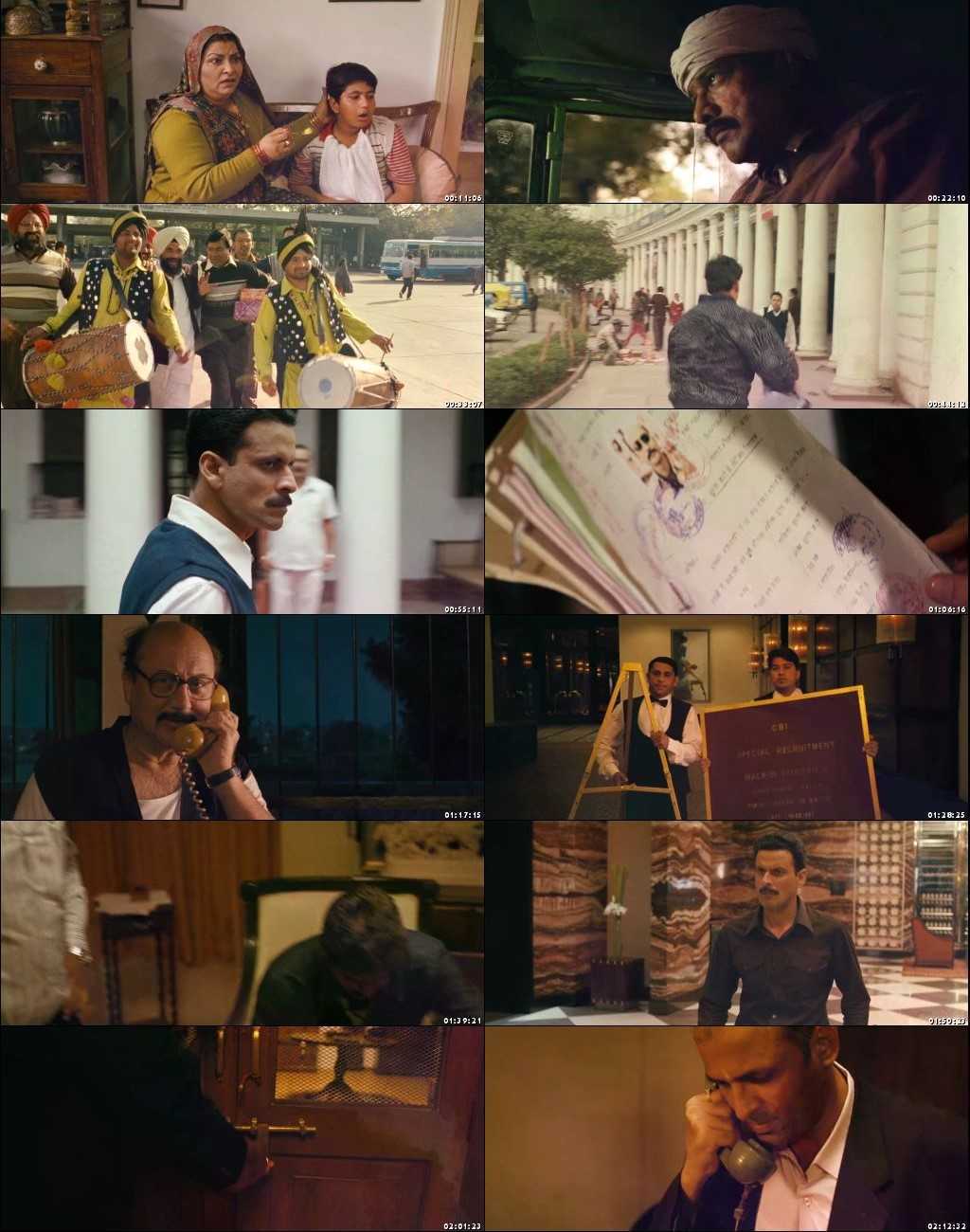