Movie Story: In an alternate version of Oakland, Cassius Green gets a telemarketing job and finds the commission paid job a dispiriting struggle as a black man selling to predominately white people over the phone. That changes when a veteran advises him to use his “white voice,” and the attitude behind it to make himself more appealing to customers. With a bizarrely high-pitched accent, Cassius becomes a success even as his colleagues form a union to improve their miserable jobs. Regardless, Cassius finds himself promoted a “Power Caller” selling the most morally abhorrent but lucrative products and services as his connection to his girlfriend and colleagues fades away. However, Cassius’ conscience arises anew as he finds himself in the midst of his boss’ bizarre world of condescending bigoted decadence and his sinister plans to create the perfect subservient work force with Cassius’ help. 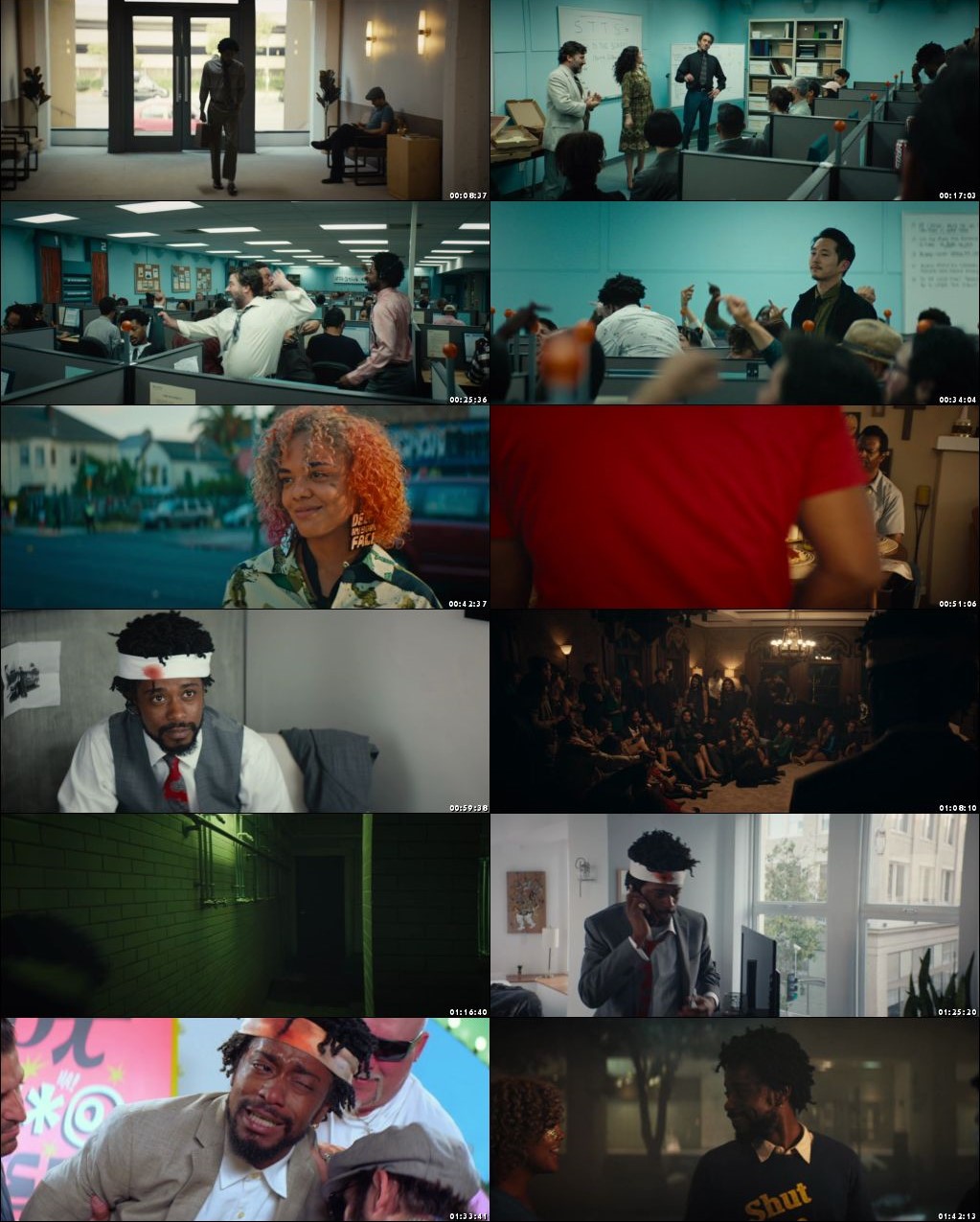