Movie Story: The boy Krishna is abandoned by his mother at the Apollo Circus and she tells him that he can only return home when he can afford 500 rupees to pay for the bicycle of his brother that he had trashed. Krishna is left behind by the circus and he takes a train to Bombay. Krishna is called Chaipau by the street children of Bombay and he works delivering and selling tea for Chacha, who owns a street bar. Krishna befriends the heroin-addicted Chillum that sells drugs for the drug dealer and caftan Baba Golub, and the girl Manju Golub, who is the daughter of Baba with the prostitute, Rekha Golub. Krishna dreams of saving 500 rupees to return home, but the life on the streets of Bombay is not easy. 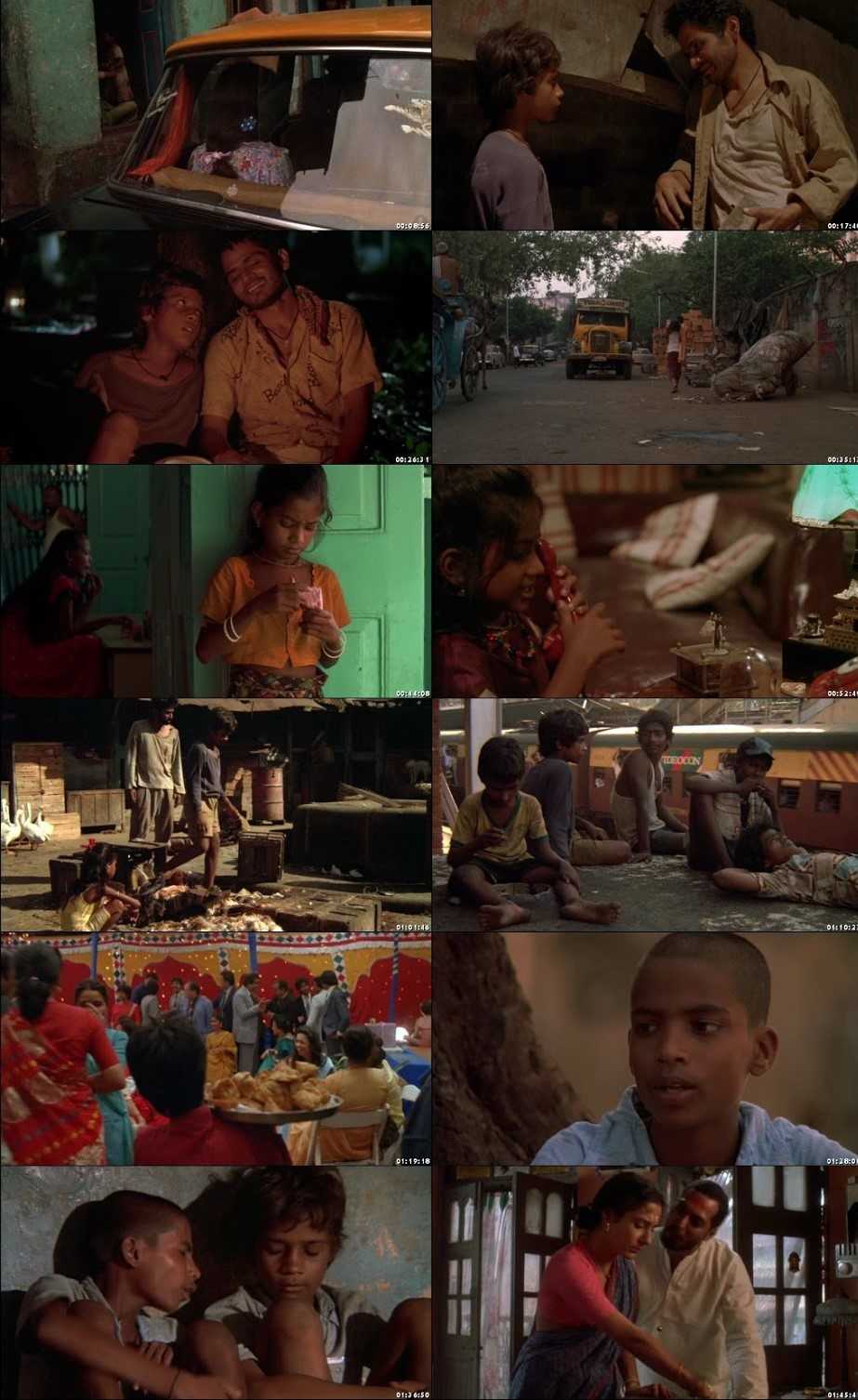