Movie Story: While stopped at a roadside phone booth for transmitting his work through the Internet to the university, Professor Hideki Satomi finds a scrap of newspaper with the picture of his five-year-old daughter Nana in the obituary section. He sees his wife Ayaka Satomi trying to release their daughter from the seat belt when a truck without steering hits his car killing Nana. Three years later, Hideki is divorced from Ayaka, who is researching paranormal persons who claim to have read an evil newspaper anticipating the future still trying to believe on Hideki, and she finds that there are people cursed to foresee the future, but without power to save the victims. When Hideki changes the future by saving Ayaka, he becomes trapped in hell and has to make a choice regarding his own destiny. 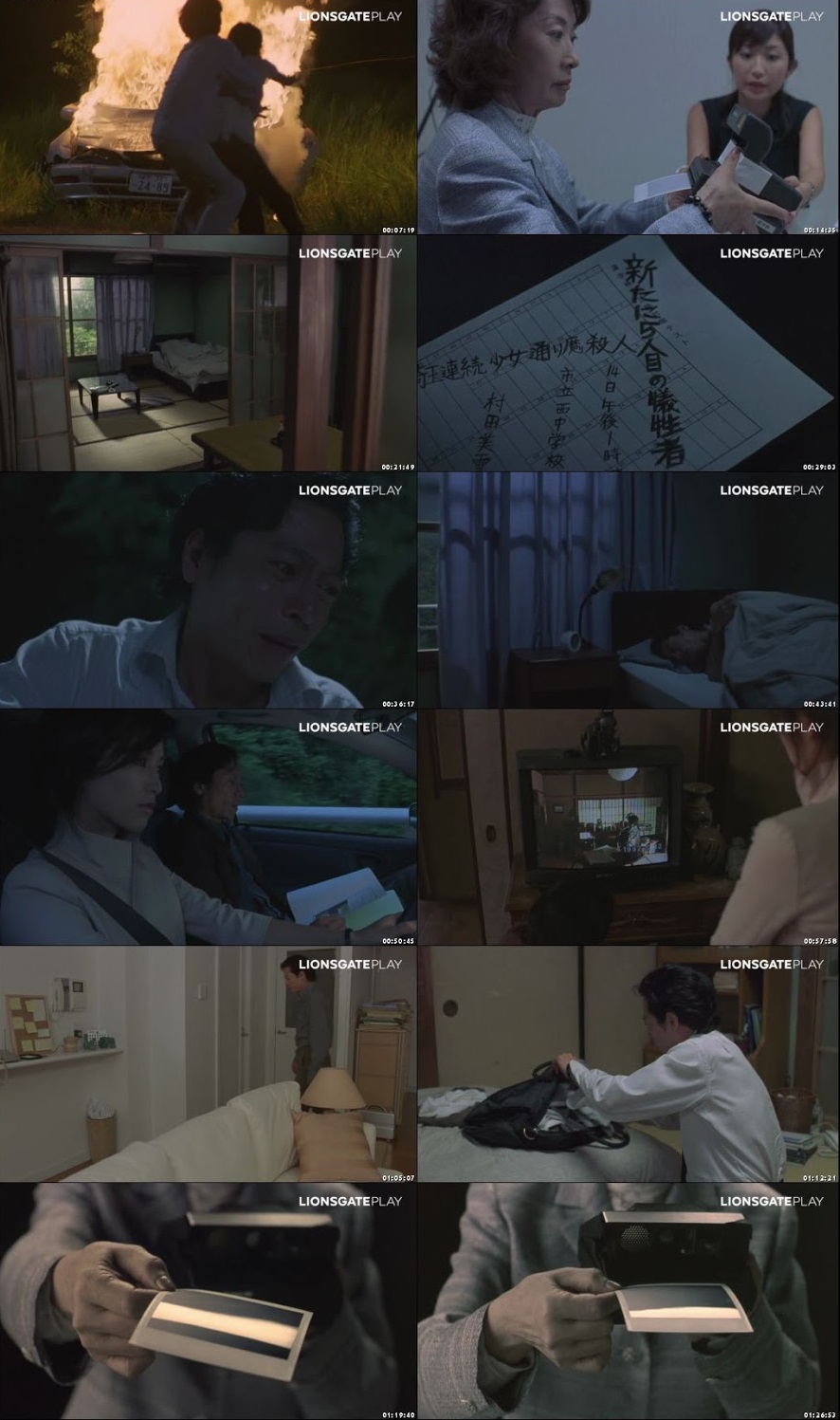