Movie Story: Pete, a boy is found in a forest. Apparently, he’s been living there for six years after an accident took his parents. A ranger named Grace decides to take him in and when she asks him how he survived all by himself, he says he had a friend, Elliot, with him. 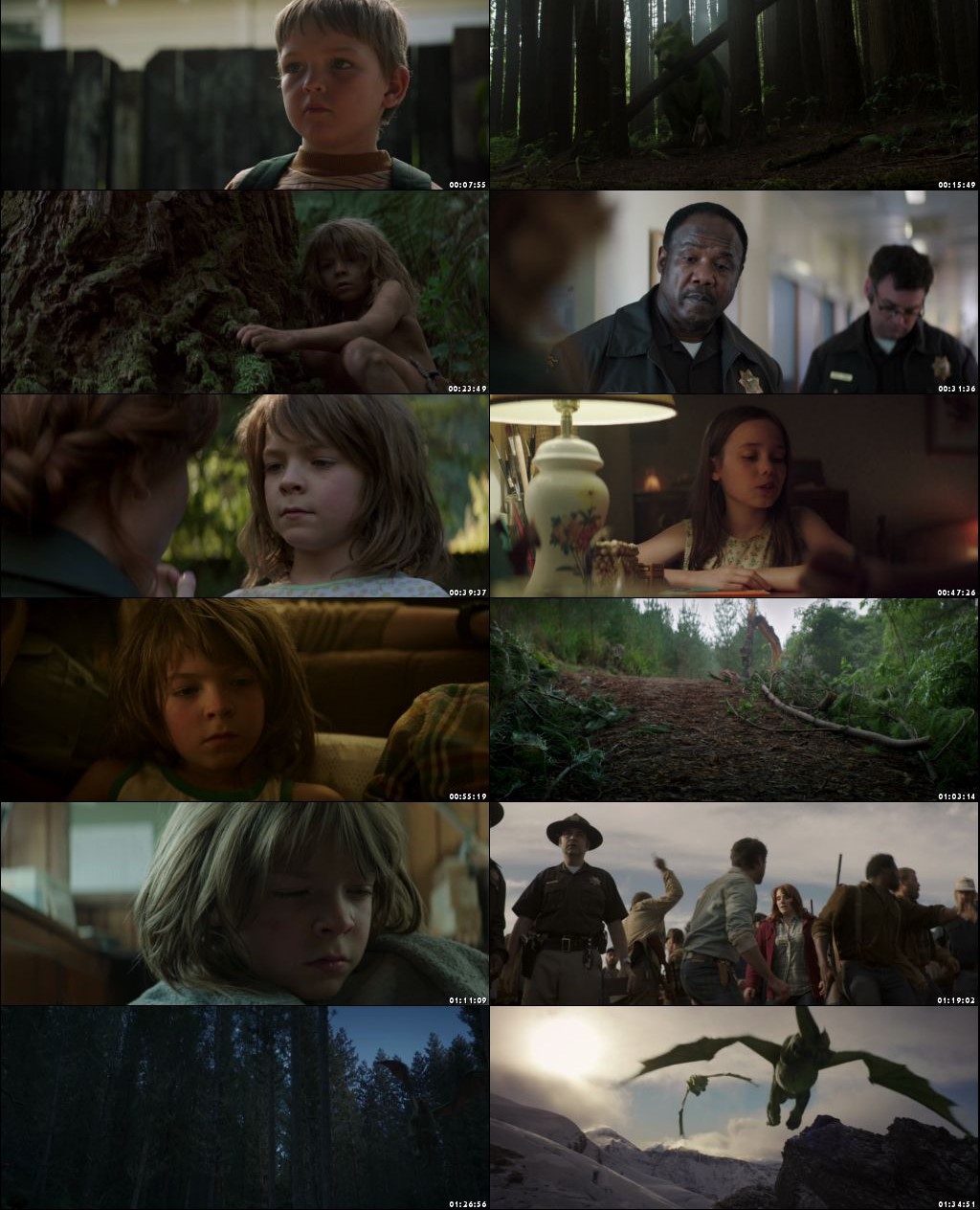