Movie Story: The third installment in the series of films that began with 2000’s MVP: Most Valuable Primate finds the athletically inclined chimp Jack taking to the slopes. After hooking up with some kids in Colorado, the charming chimp is soon tearing up the mountainside on a snowboard. 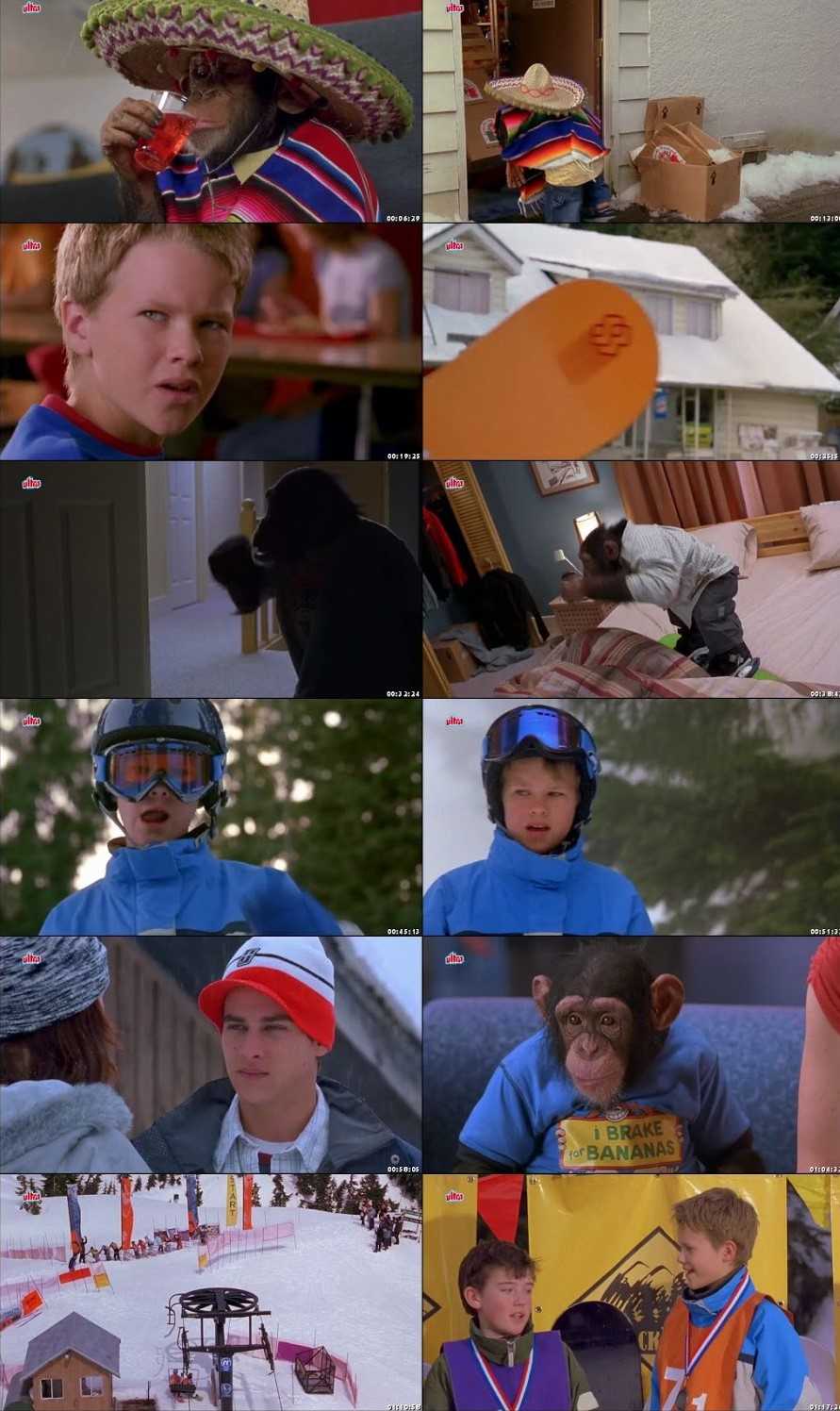