Movie Story: A Hong Kong fashion designer (Jean Claude Van Damme, if you can believe that billing) who had previously been involved in knockoffs of major label merchandise, such as “Pumma” running shoes, attempts to go straight with the help of his new partner (Rob Schneider), who is secretly an undercover CIA agent involved in an investigation of the black market. Their main product, jeans, is involved in the knockoffs, which brings a representative (Lela Rochon) of the American company to investigate. Paul Sorvino also appears as the head of the CIA operation in Hong Kong. However, just as Schneider is not as he initially seems, everyone in the film switches roles by film’s end. 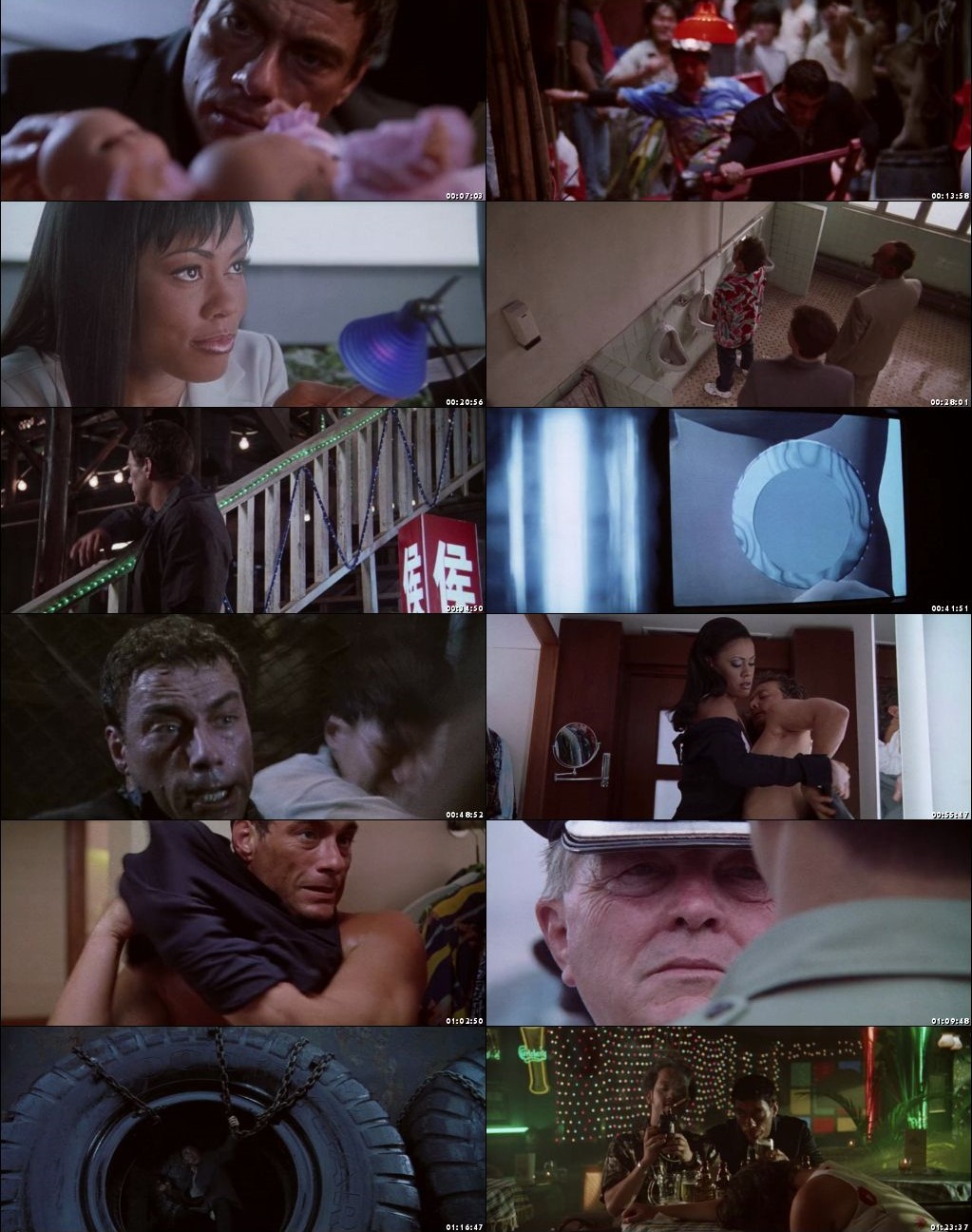