Movie Story: Raghu and Abhishek are two young rap singers, living in Mumbai, trying to further their careers by making an album. They are beset by rejection after rejection from cynical and dismissive financiers, even though their young fans love them. The tables seem to have turned when they perform at a function and meet Shera – a larger-than-life figure who offers them help should they ever meet a problem. His presence is reassuring, and he is the strongest character in the film. From here their lives take a downward spiral. Abhishek is accused of driving while drunk and of assaulting a police officer. No-one will listen to him despite the fact that he was not driving and he was a victim of police brutality. The support of their families and their loyalty to one another is all that holds them up at this time. The upshot is that they are misused by corrupt policemen and lawyers and ultimately Abhi is found guilty but.. – Shera has seen all that has happened, has put in place a mechanism that. 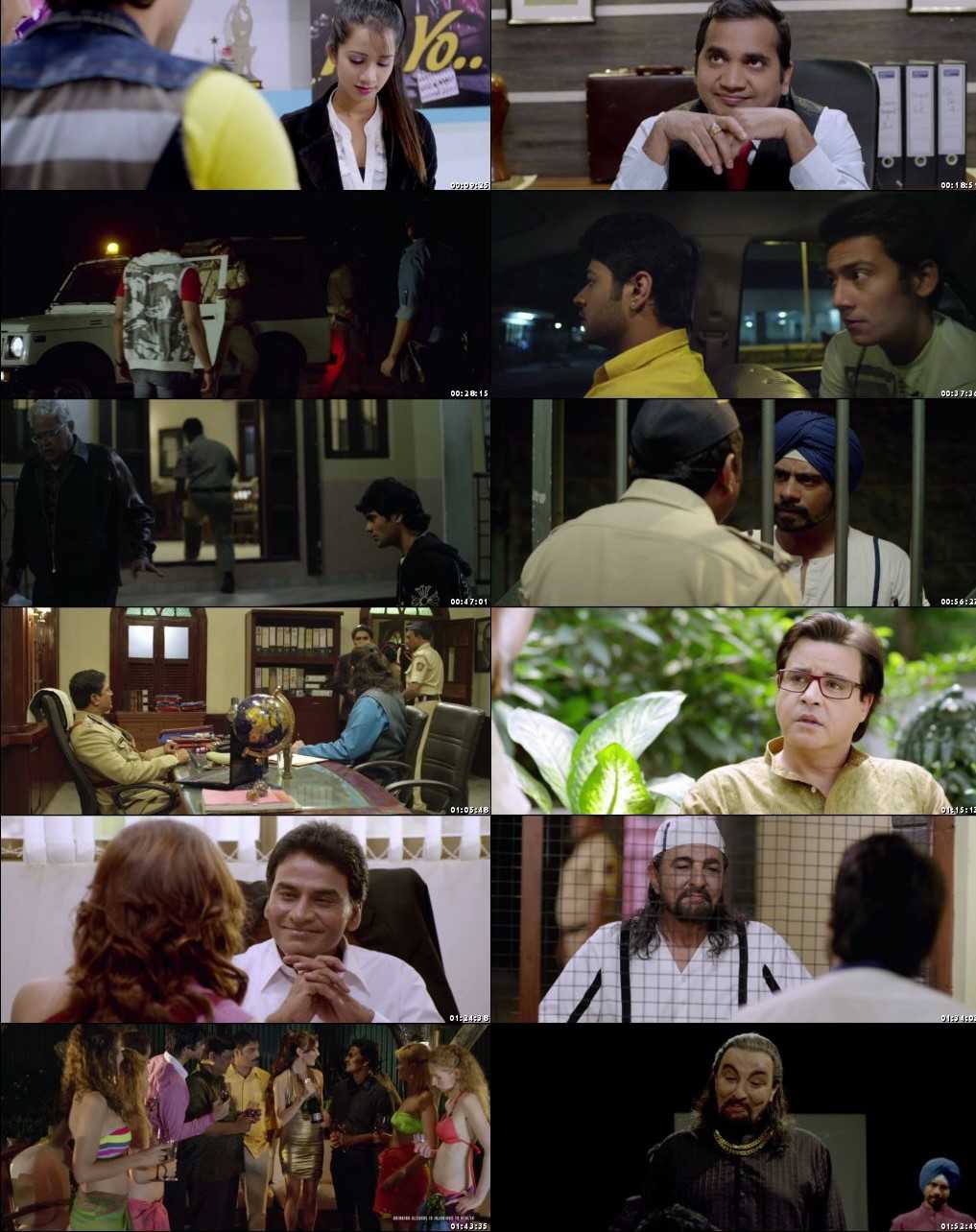