Movie Story: Armaan’s (Arshad Warsi) life is picture perfect; a loving girlfriend and a great job as a fashion photographer. Yet things aren’t as perfect as they seem to be. He is a chronic patient of insomnia though his sleeplessness is not a function of a sleeping disorder. The truth is that he hears voices – voices that torture him, voices that don’t let him have his peace, and voices that nobody else can hear. While his friends sympathize with him, his girlfriend, Gehna (Dia Mirza), is irritated with his weird behavior while her father constantly berates him for his fondness for the bottle. No one seems to understand Armaan’s predicament. What is even more puzzling is the fact that he talks to himself…or rather, to people, whom no one can see! Suddenly aware of his special ability to connect with the souls that haven’t crossed over, and equipped with a will to fulfill the wishes of the spirits that hound him, Armaan sets out on a mission to help three souls – a child, an old man, and a young. 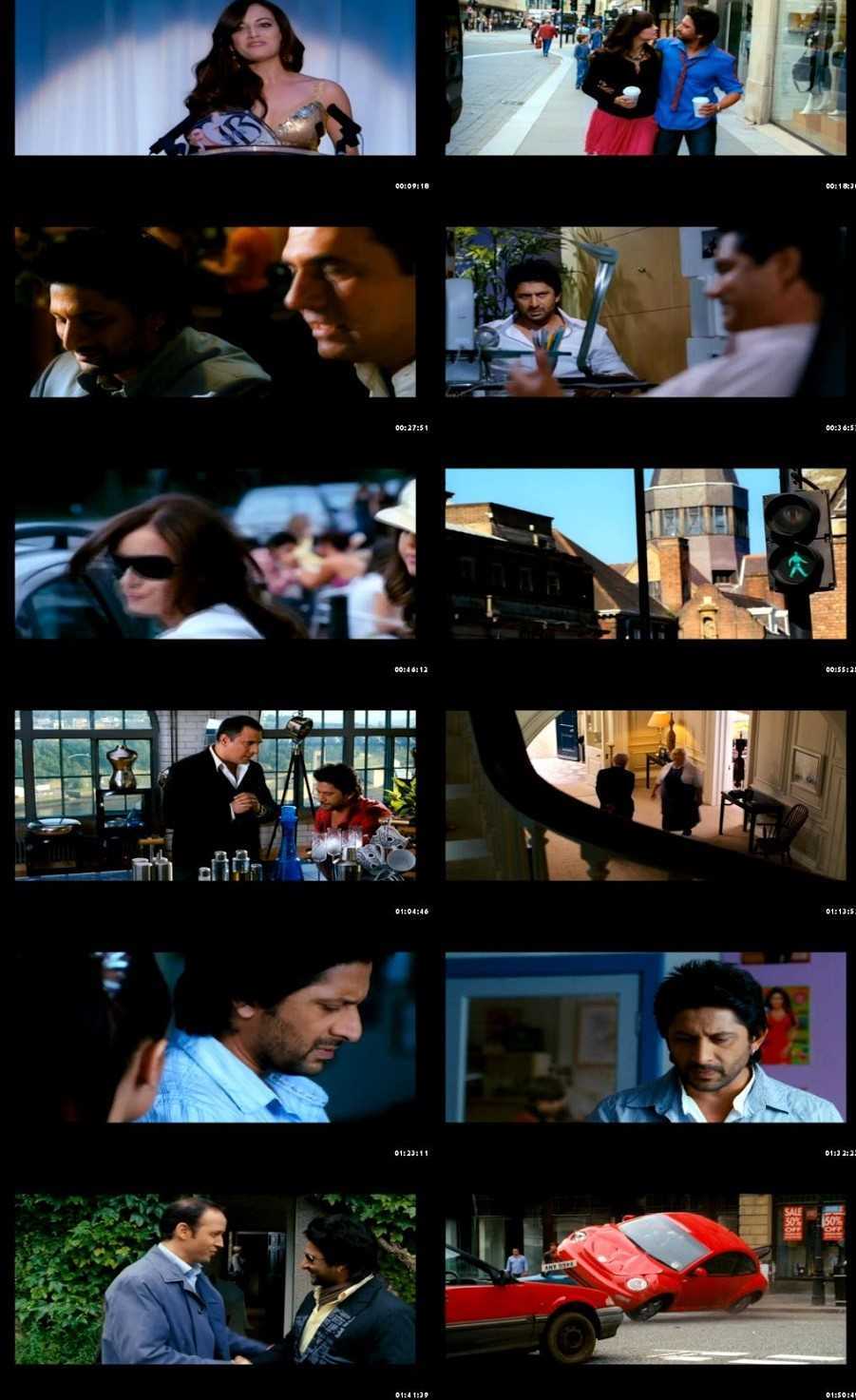