Movie Story: In 1895, Dracula builds a resort in Transylvania, hidden from the humans, to raise his beloved daughter Mavis in a safe environment. In the present, the place is the Hotel Transylvania, where monsters bring their families to vacation far from the frightening humans. Dracula invites his friends – Frankenstein and his wife Eunice; Wayne and Wanda, the werewolves; Griffin, the invisible man; Murray, the mummy; Bigfoot, among others – to celebrate the 118th birthday of Mavis. When the party is ready to start, the 21-year-old Jonathan is walking through the forest and stumbles upon the hotel. Dracula sees Jonathan and disguises him as a monster to hide Jonathan from the guests. But Mavis also sees Jonathan and Dracula forces him to pose as a monster. Soon Mavis believes that Jonathan is the “zing” of her life despite the advice of her father about humans. 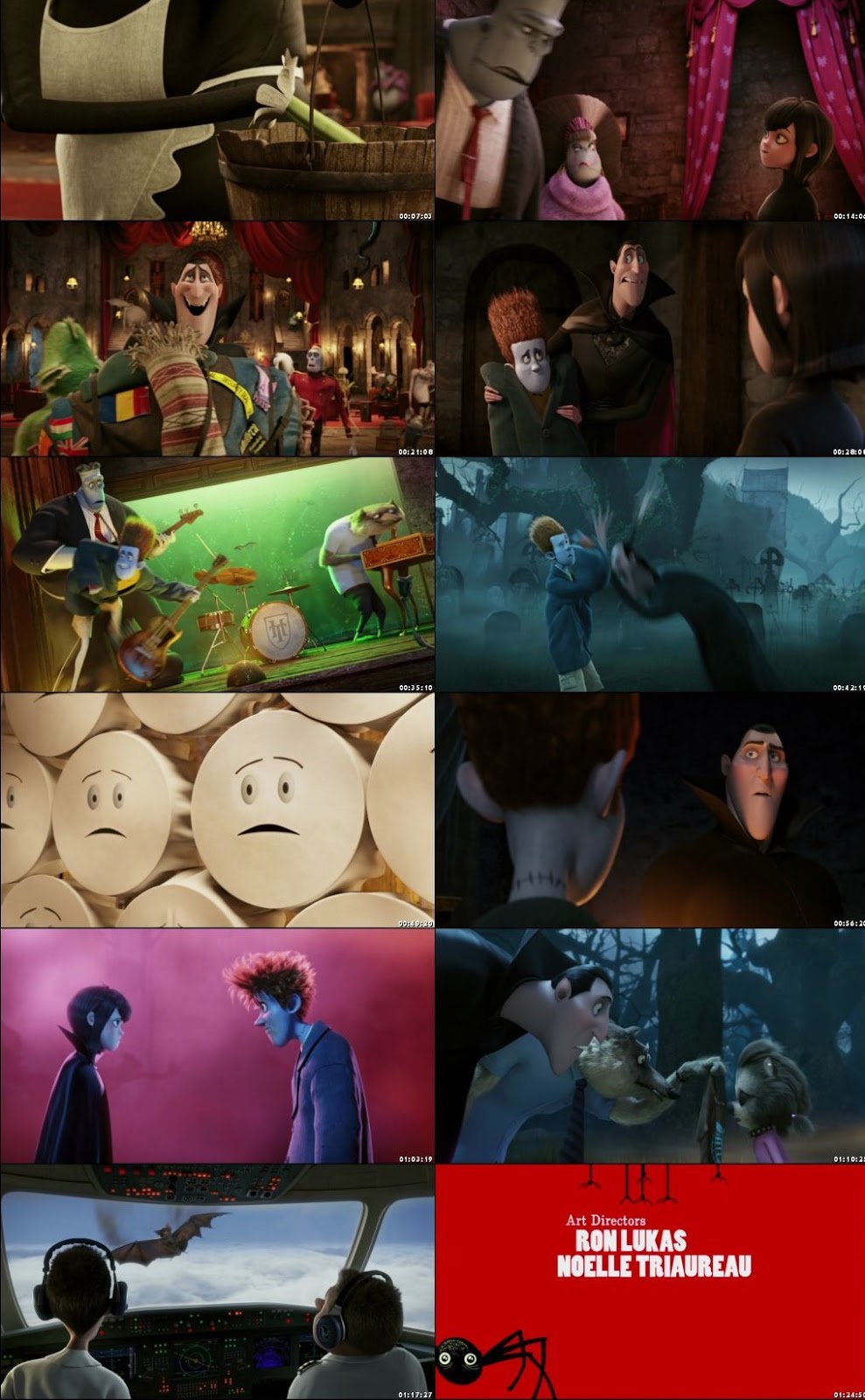