Movie Story: Greed tells the story of self-made British billionaire Sir Richard McCreadie, whose retail empire is in crisis. For 30 years he has ruled the world of retail fashion, bringing the high street to the catwalk and the catwalk to the high street. But after a damaging public inquiry, his image is tarnished. To save his reputation, he decides to bounce back with a highly publicized and extravagant party celebrating his 60th birthday on the Greek island of Mykonos. 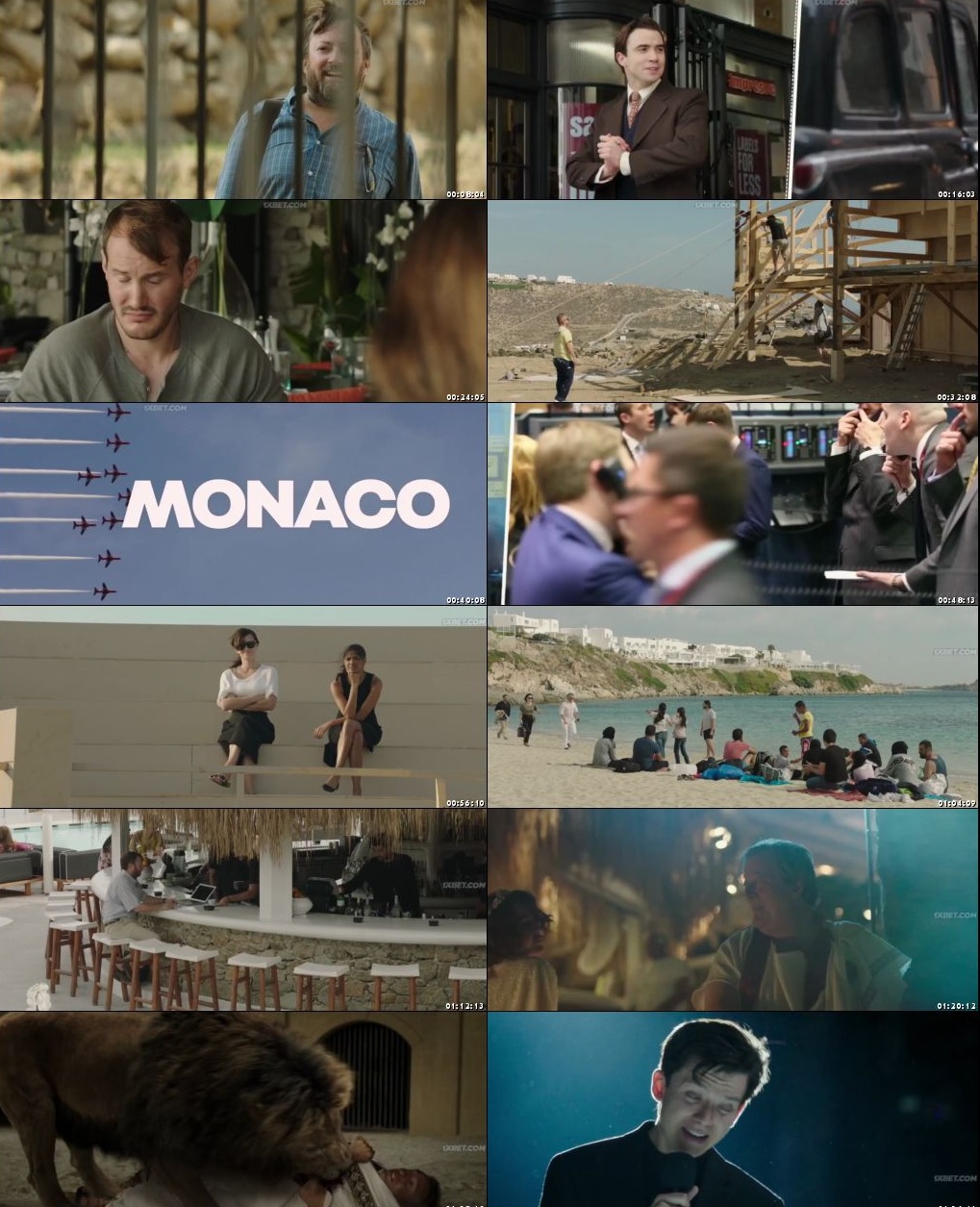