Movie Story: The docu-fiction GARUDA POWER is the final result of many years of research about Indonesian Action Movies – or what’s still left of it. It focuses on Action Movies from the first Chinese-influenced martial arts movies of the 1930s, the James Bond copies of the swinging 1960s, the Bruce Lee-alikes and super hero comic book adaptations of the 1970s, the golden age of the 1980s up to recent worldwide success of the two RAID movies. 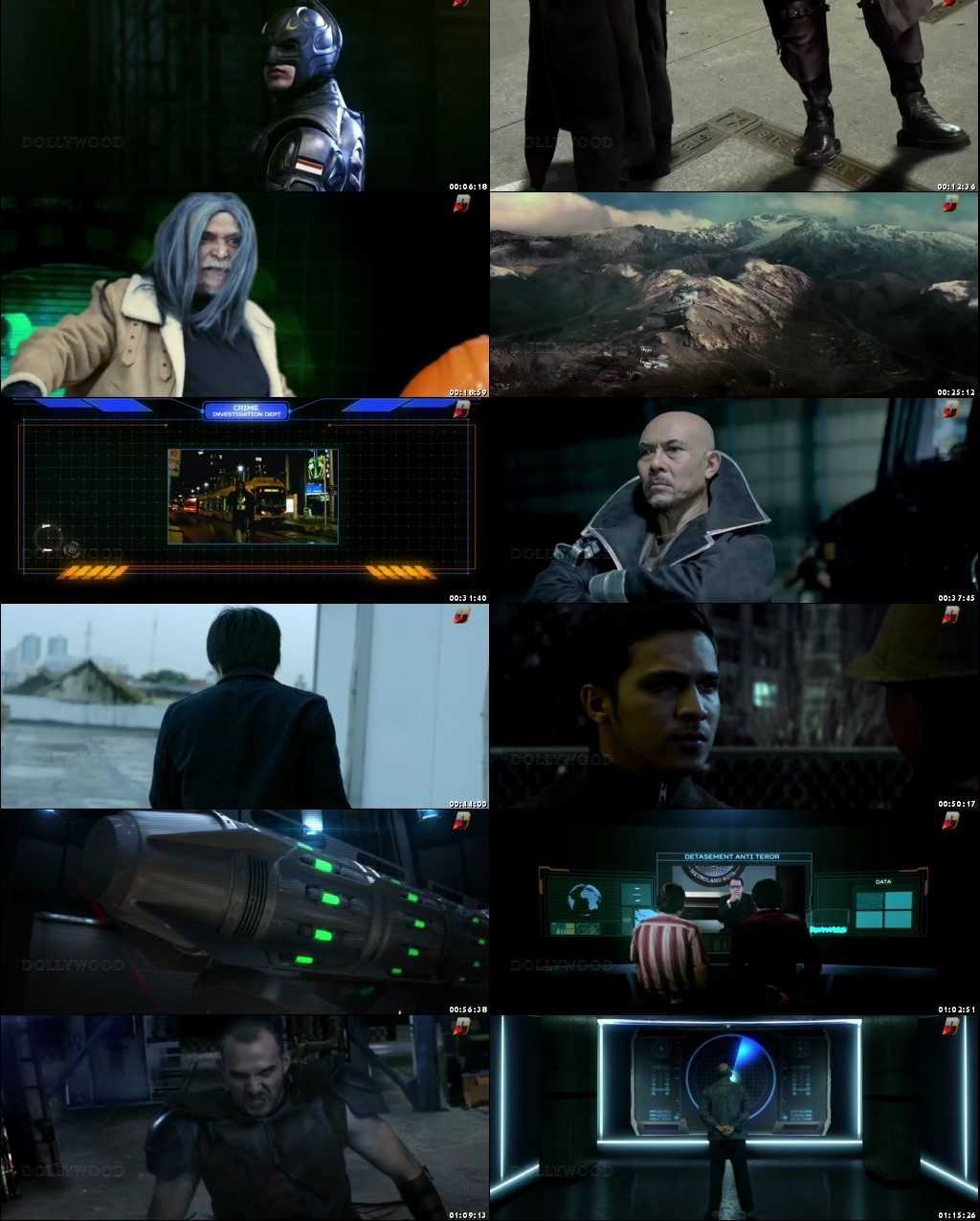