Movie Story: Evacuation of Allied soldiers from the British Empire, and France, who were cut off and surrounded by the German army from the beaches and harbor of Dunkirk, France, between May 26- June 04, 1940, during Battle of France in World War II. 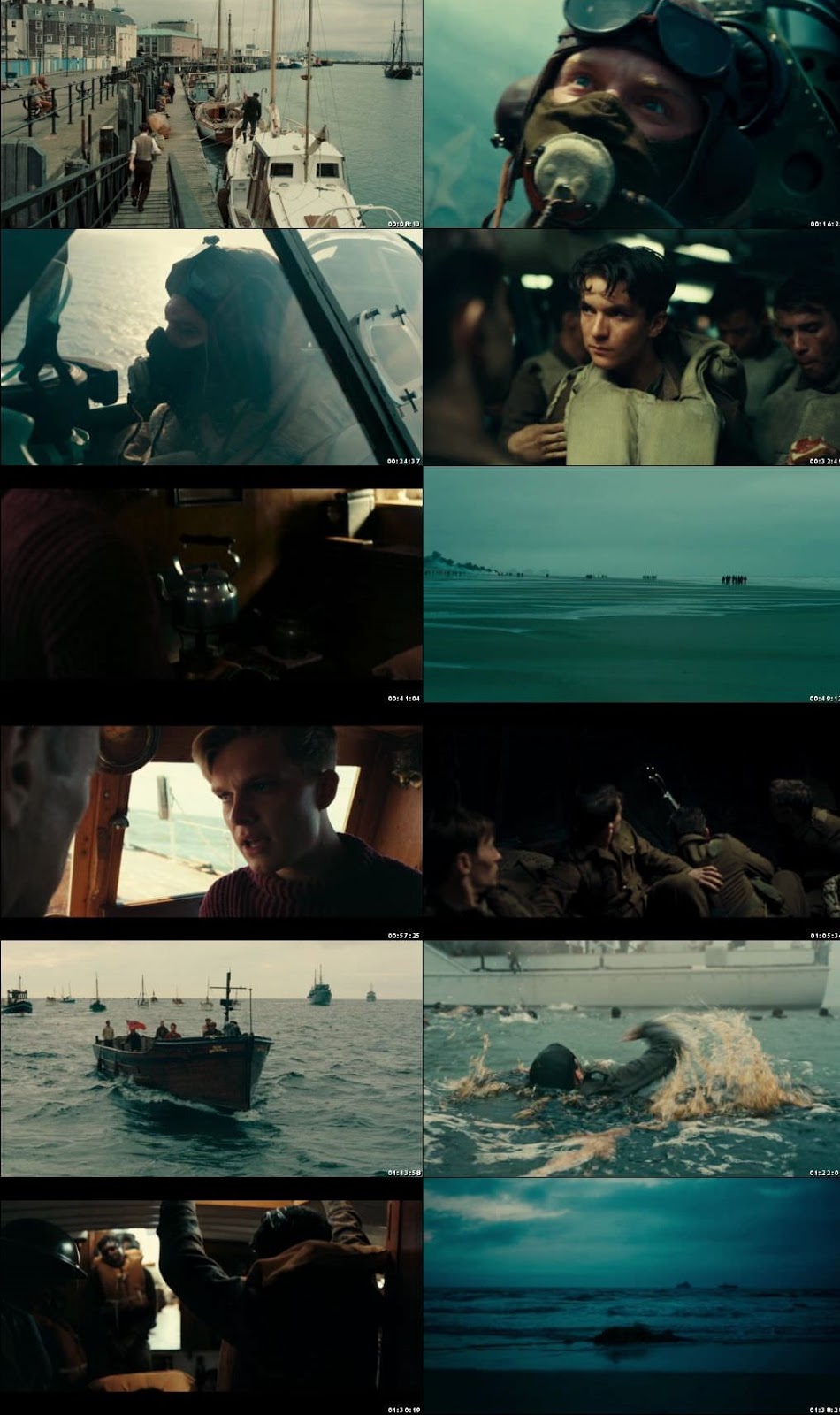