Movie Story: Three young men Akash, Sameer, and Siddharth are close friends, but their tastes and characters are completely incompatible. So when Siddharth falls in love with a much older woman, Tara, a woman who has been unsuccessful in keeping her marriage intact as well as alcohol-dependent, widens the rift between the trio, forcing them to part company. Years later, the trio will be re-united, they will be much mature and understanding, but will they still accept Siddharth love for Tara, especially when they themselves have fallen in love with women around their respective ages? 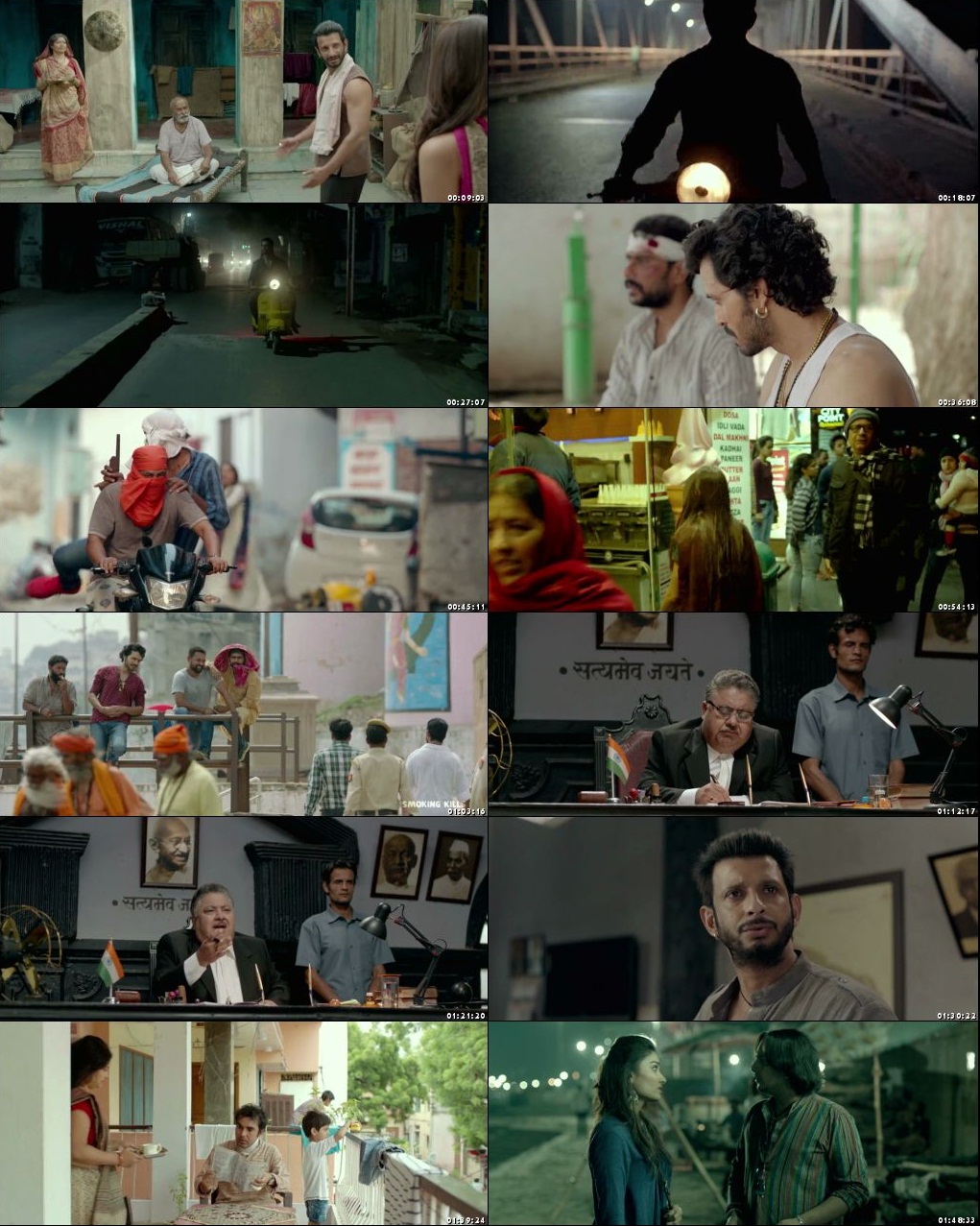