Movie Story: In 1999, Ken Carter accepts the job of basketball coach for his old high school in a poor area of Richmond, CA. As much dismayed by the poor attitudes of his players as well as their dismal play performance, Carter sets about to change both. He imposes a strict regime typified in written contracts that demand respectful behavior, a dress code, and good grades for players. Any initial resistance is soon dispelled as the team under Carter’s tutelage becomes an undefeated competitor. However, when the overconfident team’s behavior begins to stray with too many doing poorly in class, Carter takes immediate action. To the outrage of the team, the school, and the community, Carter cancels all team activities and locks the court until the team shows acceptable academic improvement. In the ensuing debate, Carter fights to keep his methods, determined to show the boys that they need good values for their futures and eventually finds he has affected them more profoundly than he ever expected. 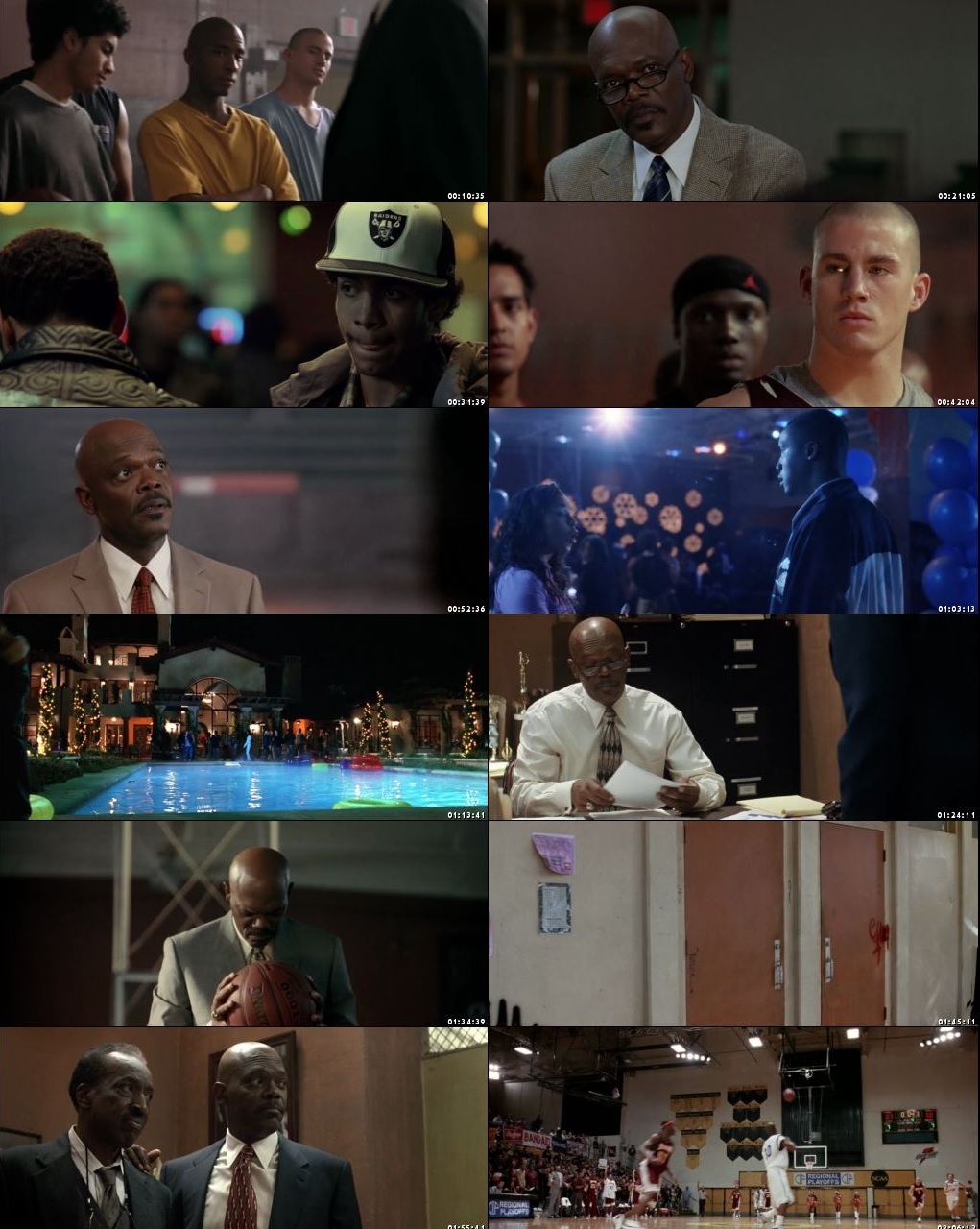