Movie Story: Calvin Joyner was voted in high school the guy most likely to succeed. 20 years later he’s an accountant. As his high school reunion approaches, he tries to make contact with his old schoolmates. And someone named Bob Stone contacts him. He says that he was known as Robbie Weirdicht in school. Calvin remembers that he was picked on, as a matter of fact after an extremely nasty prank he left school. 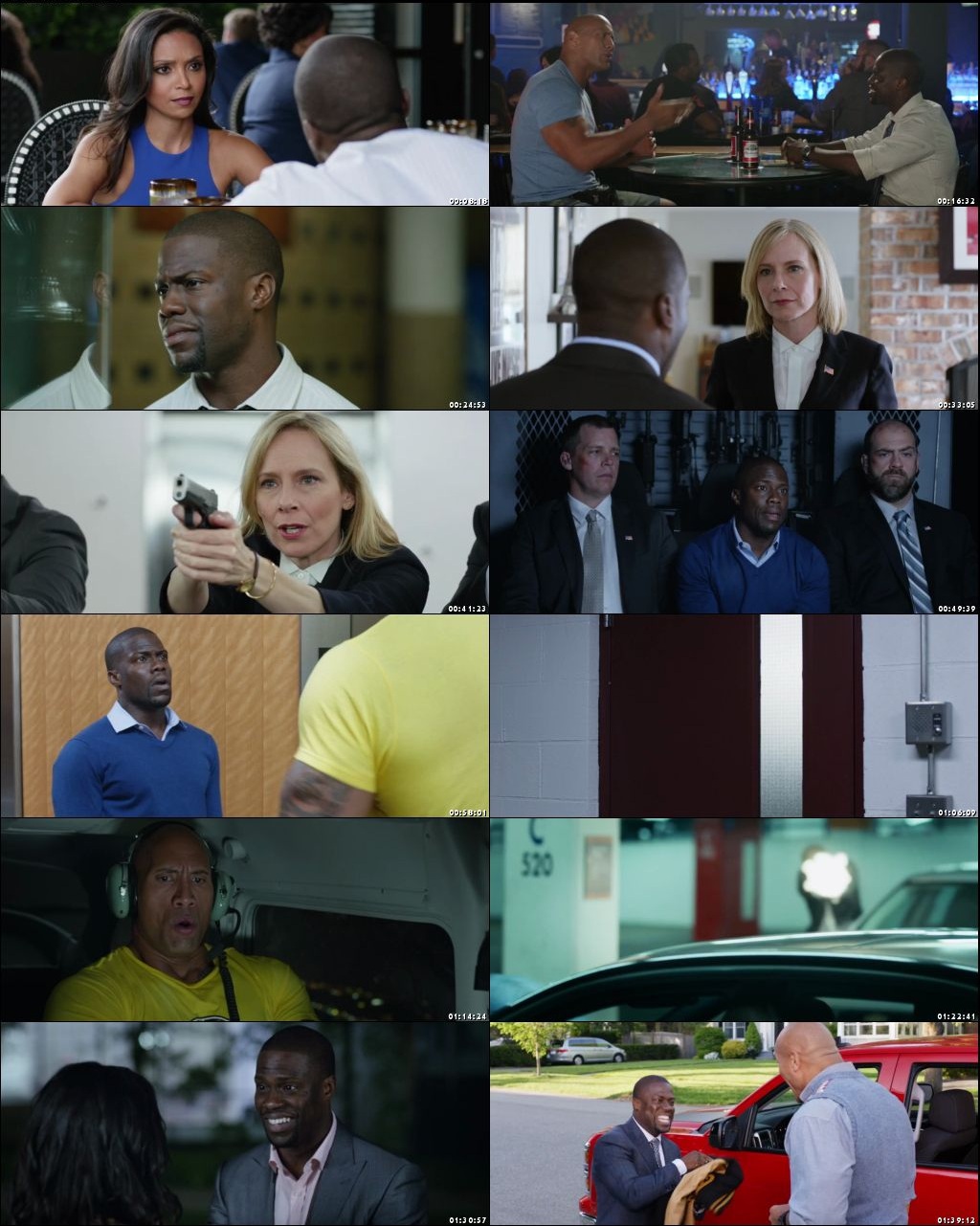