Movie Story: Blade finds himself alone surrounded by enemies, fighting an up hill battle with the vampire nation and now humans. He joins forces with a group of vampire hunters who call themselves the Nightstalkers. The vampire nation awakens the king of vampires Dracula from his slumber with intentions of using his primitive blood to become day-walkers. On the other side is Blade and his team manifesting a virus that could wipe out the vampire race once and for all. In the end the two sides will collide and only one will come out victorious, a battle between the ultimate vampire who never knew defeat, facing off against the greatest vampire slayer. 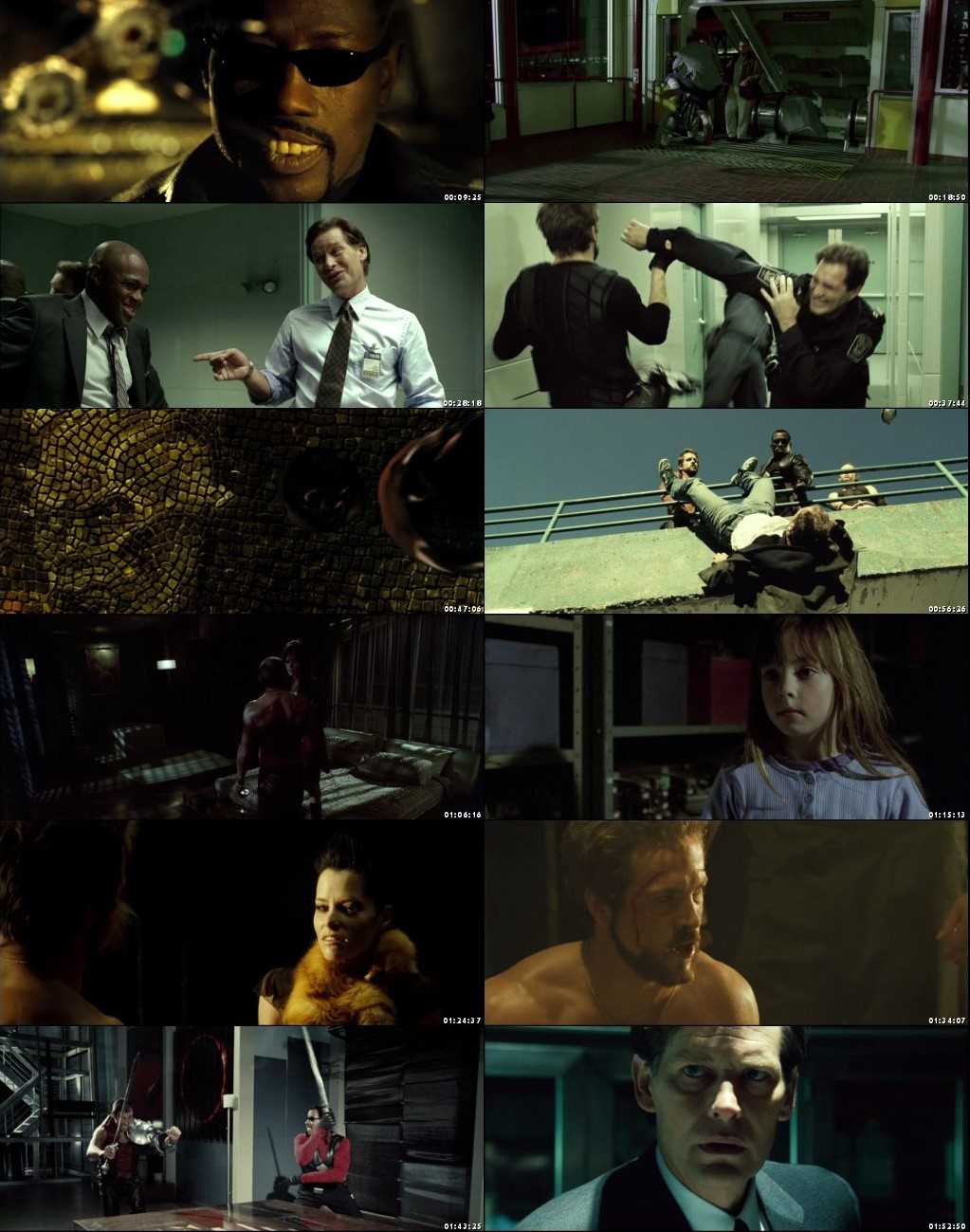