Movie Story: Set in the world of Bombay’s upscale nightclubs, Bar Code is a drama series about two friends Sahil Chopra (Akshay Oberoi) and Vicky Arora (Karan Wahi) who own a nightclub business together but let their differences and resulting egos drive a wedge between them and end up becoming rival nightclub owners. Things get dangerously out of control when both of them find themselves deeply entangled in each other’s personal lives. 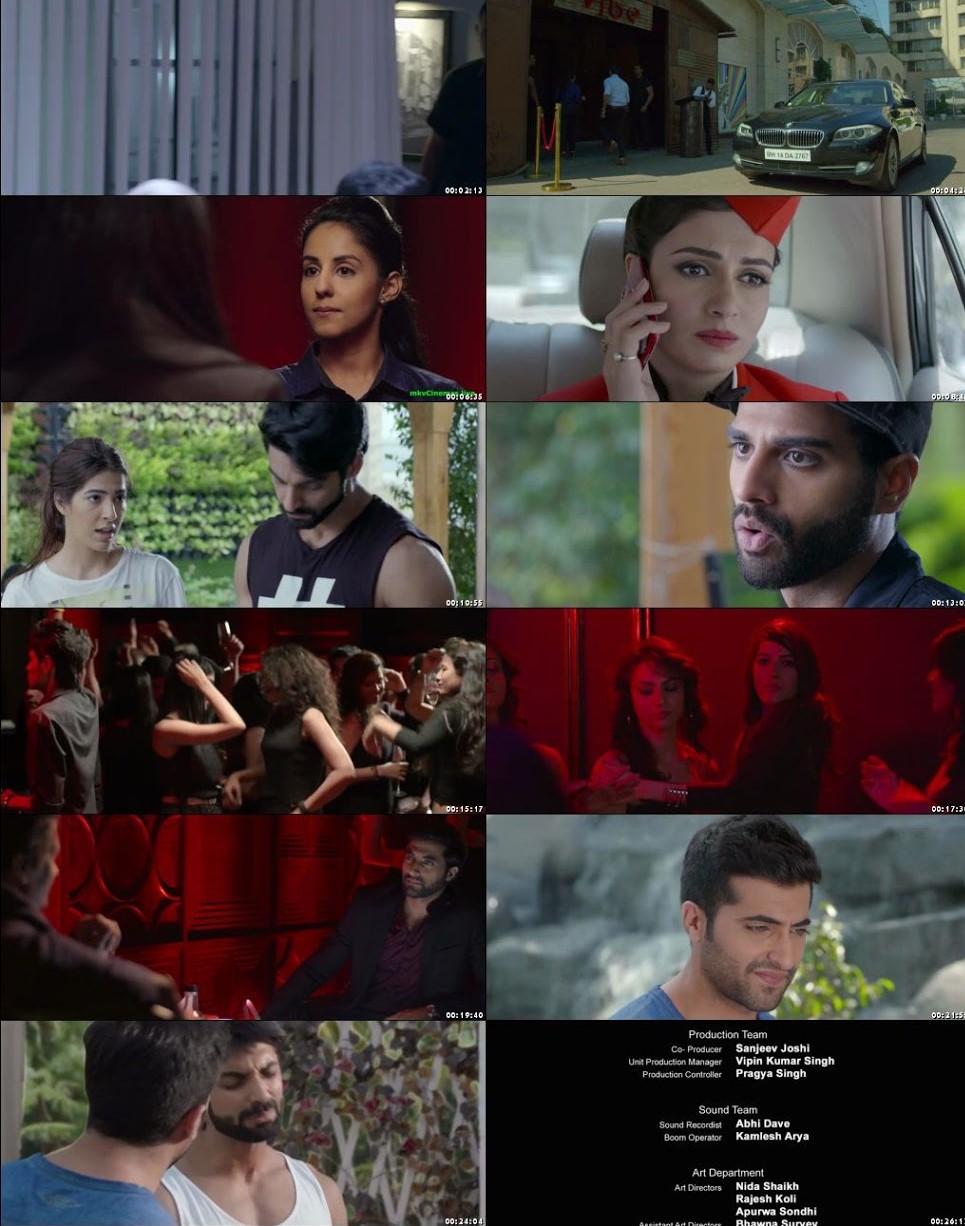