Movie Story: ‘Baby Frankenstein’ is a comedy-drama feature film that tells the story of young Lance and his unlikely friendship with a pint-sized, self-aware automaton. After Lance stumbles upon this ‘little dude’, he enlists the help of Truth, the sassy girl-next-door, to protect him from his mom’s batty boyfriend, Ken Glinevich. Glinevich is hell-bent on capturing Baby Frankenstein and claiming the $50,000 reward being offered by the mysterious actual owner of Baby Frankenstein, Dauvin Lundquist. Lance finds an unlikely ally in his awkward neighbor, John, who appears to be romantically interested in Lance’s mother, Kim. As the potential captors close in on Lance, Truth, and Baby Frankenstein, Lance must decide what he will risk preserving Baby Frankenstein’s freedom. 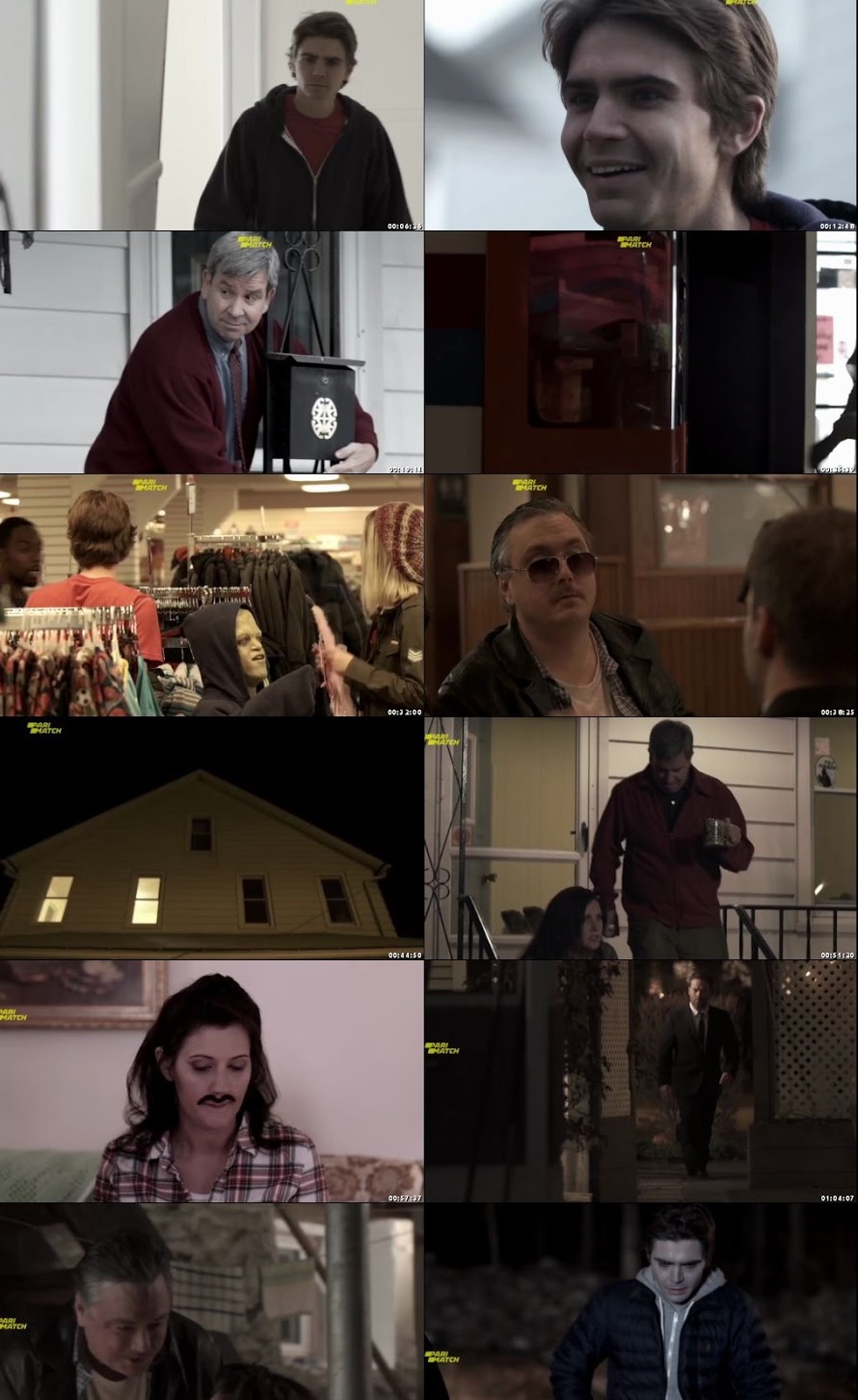