Movie Story: Arya (Allu Arjun) is a happy-go-lucky, college-going youth with an attitude. He falls in love with Geeta (Anuradha Mehta) at first sight. He proposes to her in front of her boyfriend Siva. She bluntly refuses. The theme of the film is Arya’s philosophy in life– one-way love. While he keeps extolling and spreading the virtues of his philosophy, he also teases Geeta’s boyfriend at every available opportunity about why he should fee threatened by Arya’s one-sided attempts to woo the uninterested Geeta, if Siva so strongly believes in the bond of true love between them. What follows is a comic roller coaster. The rest of the film is all about how Arya wins Geeta with his positive outlook. 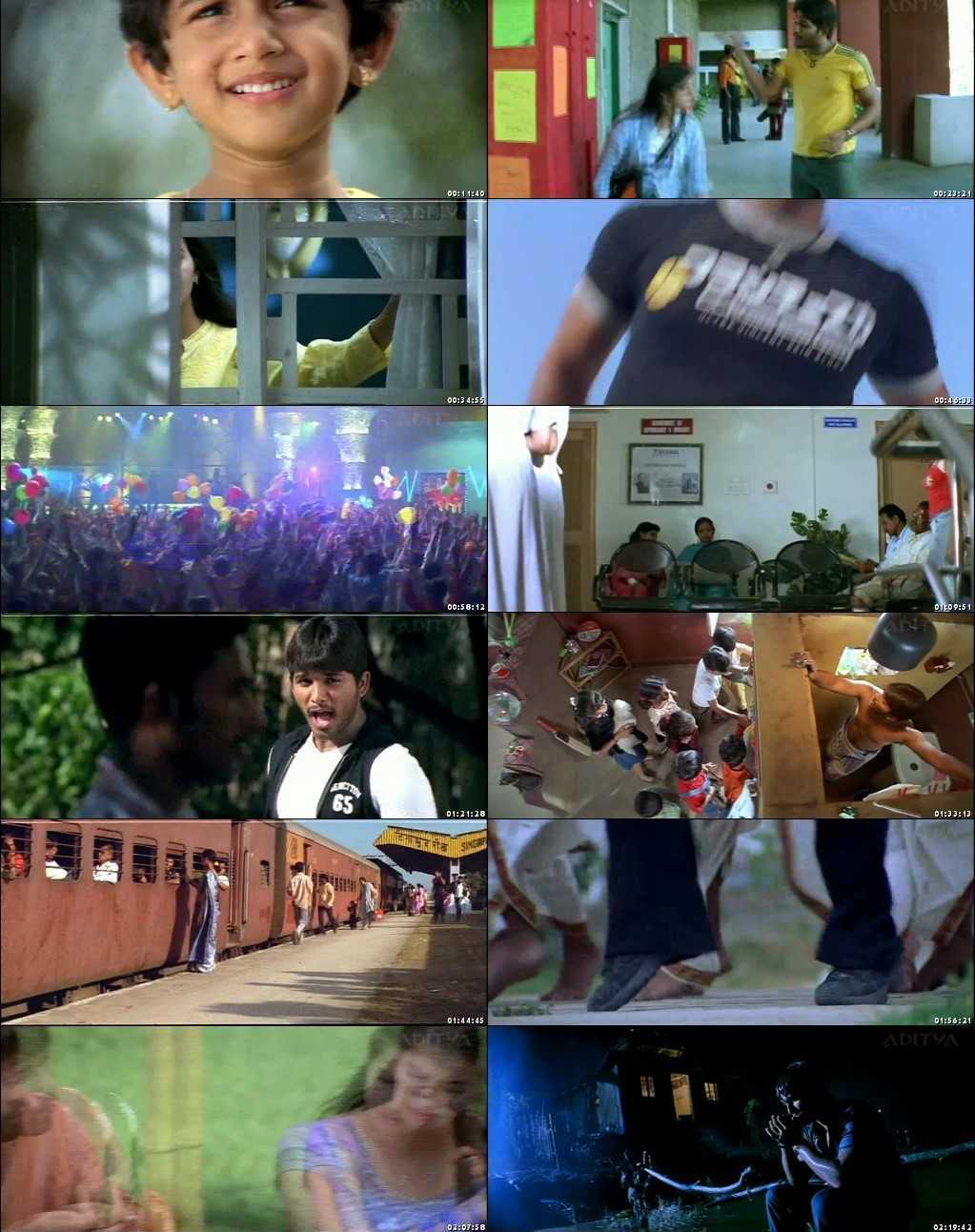