Movie Story: Seymour Levov, going by the nickname of ‘Swede’ in the Jewish community he was born into, was even more of an all-American than Douglas Fairbanks himself. He had just everything an American idol can dream of: not only was the tall muscular young man a high school star athlete but he married a beauty queen named Dawn in the bargain. And as if all this were not enough, Swede later became the successful manager of the glove factory his father had founded, which allowed him to live with his wife in a beautiful house in the New Jersey countryside. Well-mannered, always bright, smiling and positive, conservative but with a liberal edge, what bad could ever happen to him? And yet…this was reckoning without fate and its obnoxious irony, Swede and Dawn’s nemesis manifesting itself in the person of Merry, their beloved daughter who in her teens unexpectedly turned into a violent activist. 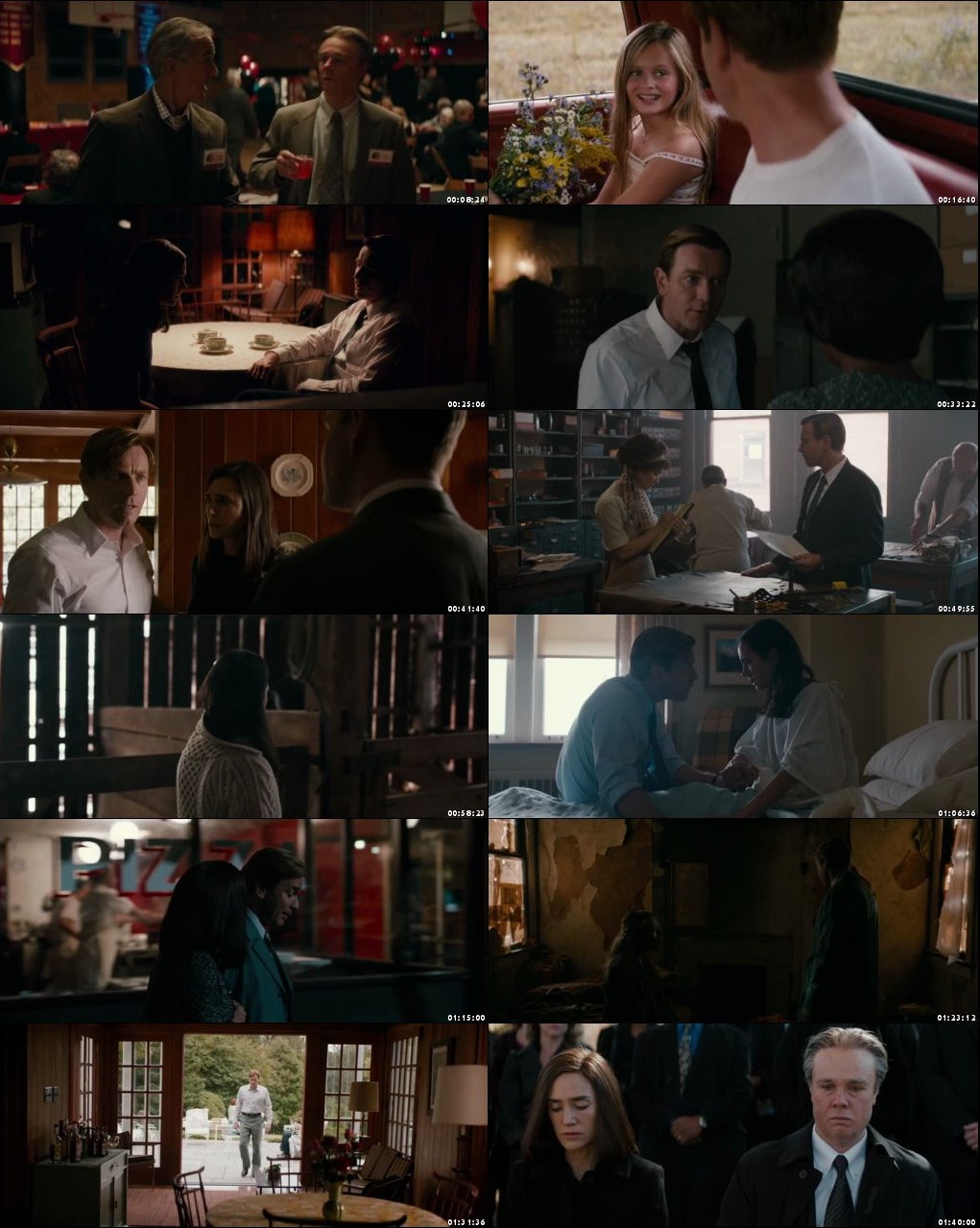