Movie Story: Jack Collins (Milo Gibson) is a war-junkie and former Navy SEAL turned bounty hunter who tracks down terrorists as part of the CIA’s outsourcing to private companies. Battling personal demons, the powers that be think he is becoming a liability so his CIA handler Leigh (Sylvia Hoeks) offers him one last chance to keep fighting, sending him to London for a job. 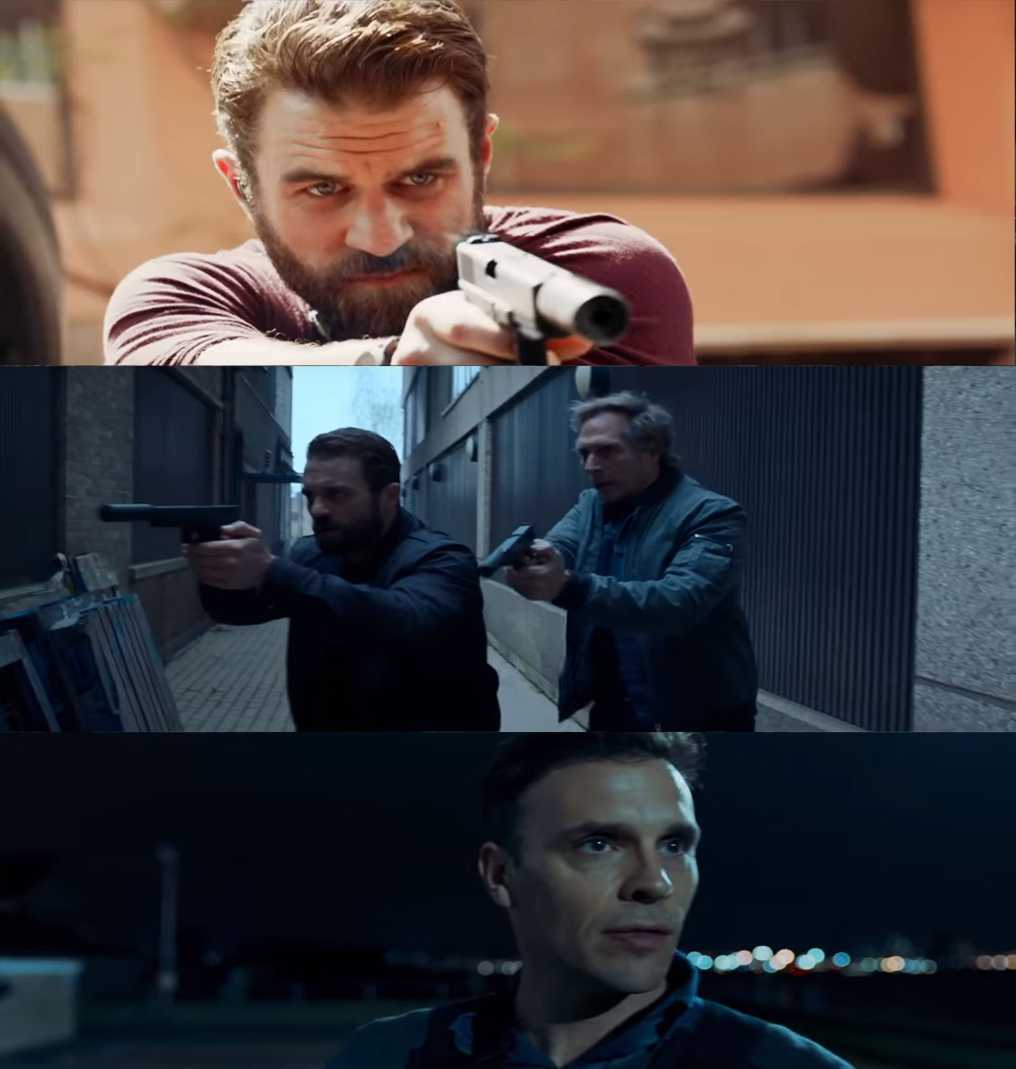