Movie Story: In the coastal autonomous city of Melilla (located in north Africa but belonging Spain), Mateo is a Civil Guard with the task to protect the barb wire which divides the city of the rest of Africa to avoid the entering of African immigrants to Spain. During a mass attempt a night, Mateo is witness about as his partner Javi hits with his club in the head to an immigrant named Tatu, falling of the barb wire to the ground and dying in the fall, causing the rage in the rest of immigrants that seen it. At the same time, in a reservation of Mbouma, Senegal, Gonzalo is a Spaniard working as external advisor to prevent the killing of elephants by poachers, who arrives too much late to save the most important elephant of the reservation. Unaware for him, this killing causes that the child Alika and his younger brother Adu be forced to flee from their little town in Mbouma pursued by poachers, after that they were accidental witnesses of the killing. While in Melilla Mateo doubts between saying. 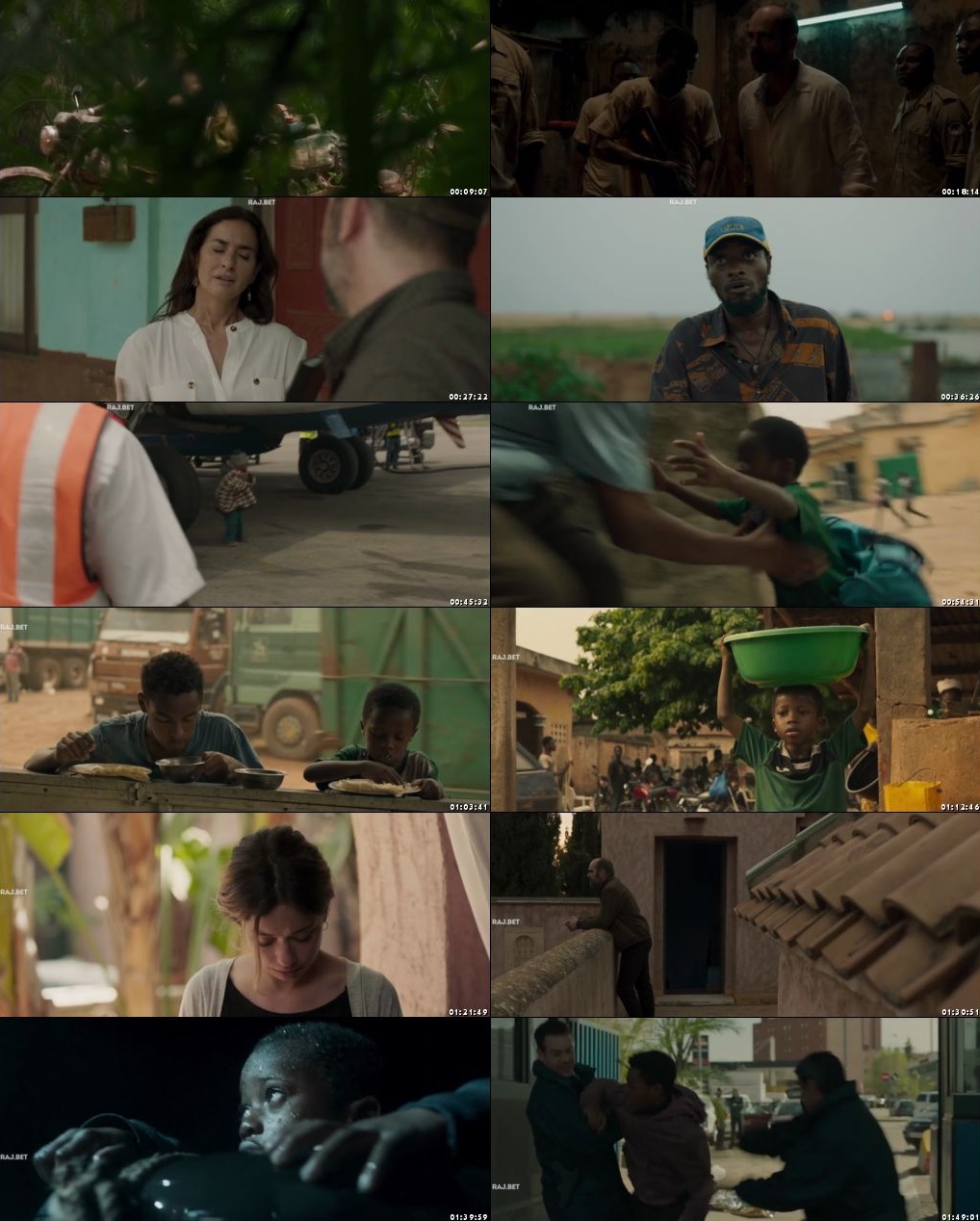