Movie Story: A popular electronic store erupts into chaos as four young Vietnamese gunmen storm the premises loaded for bear. What started as a normal day of shopping quickly turns into the largest hostage situation, to this very day, in US history. Enter Rick Gomez, a Sacramento Police top hostage negotiator. Gomez is no stranger to tense situations that demand a cool head. He realizes rather quickly that his job is not simply to talk down the gunmen and keep the people inside safe but to also juggle the politics of an arrogant Sheriff and trigger happy SWAT commander. Inside the store, the leader of the gunmen, Loi, understands that he has his own chess pieces to move. He doesn’t want to hurt anyone but his loose-cannon brother Long is a different story. He’s itching for blood and unless Loi can get them their demands, which includes a large sum of money and transport back to native Vietnam, events with the hostages could spiral out of control. With potentially deadly consequences. 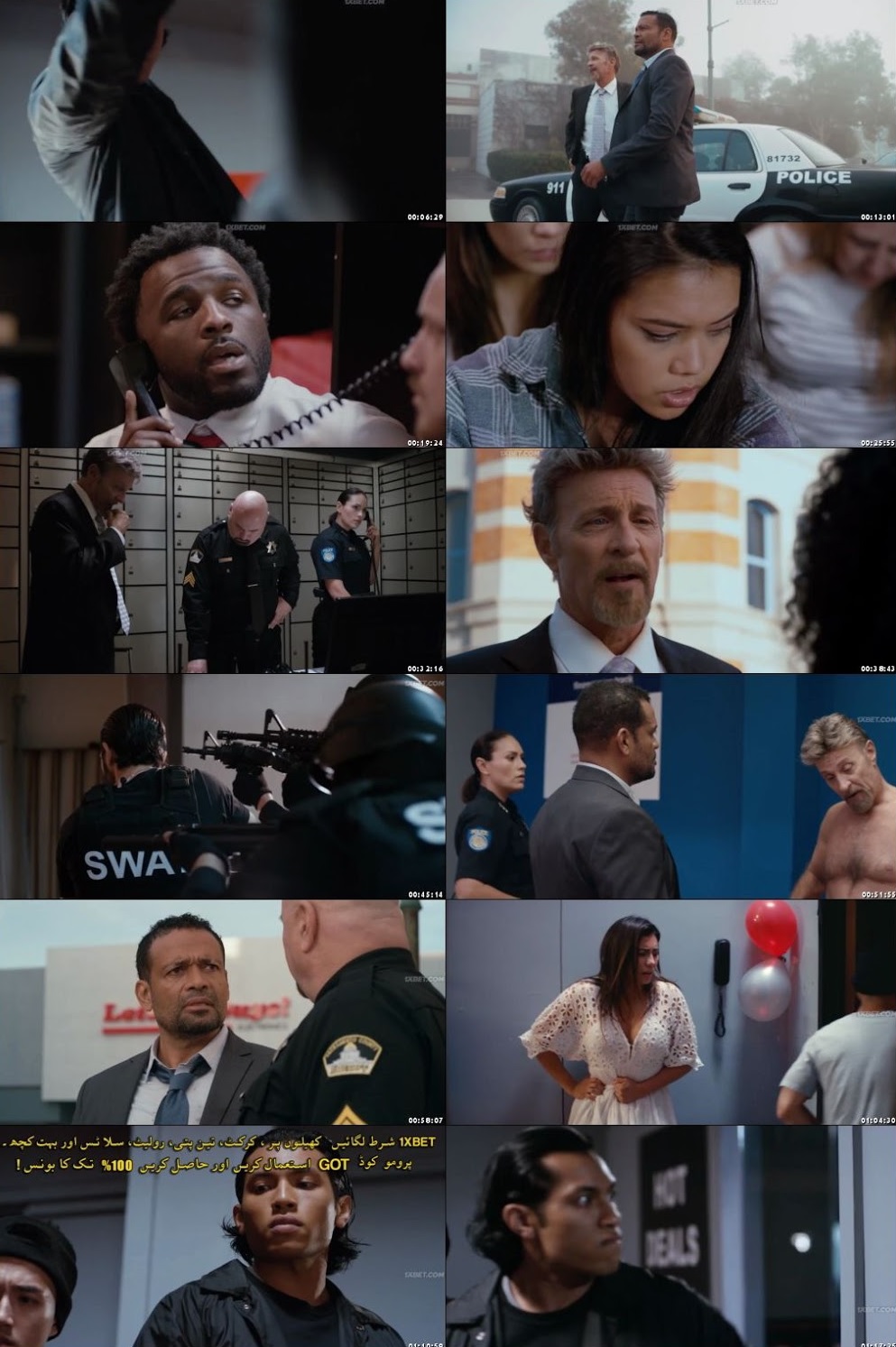