Movie Story: Making a rare foray into rock ’em, sock ’em action territory, Hawke plays C.I.A. Agent Travis Conrad, who sacrifices everything for his employers, including his family and, ultimately, his own life. No sooner has he shuffled off this mortal coil, though, than he finds himself mysteriously resurrected for one last mission that’s timed to last exactly twenty-four hours. Once the countdown clock embedded in his arm reaches zero, he’ll once again nod off into an eternal slumber if he hasn’t completed his task. Before that happens, expect him to wreak bloody havoc on his targets and his former C.I.A. minders. 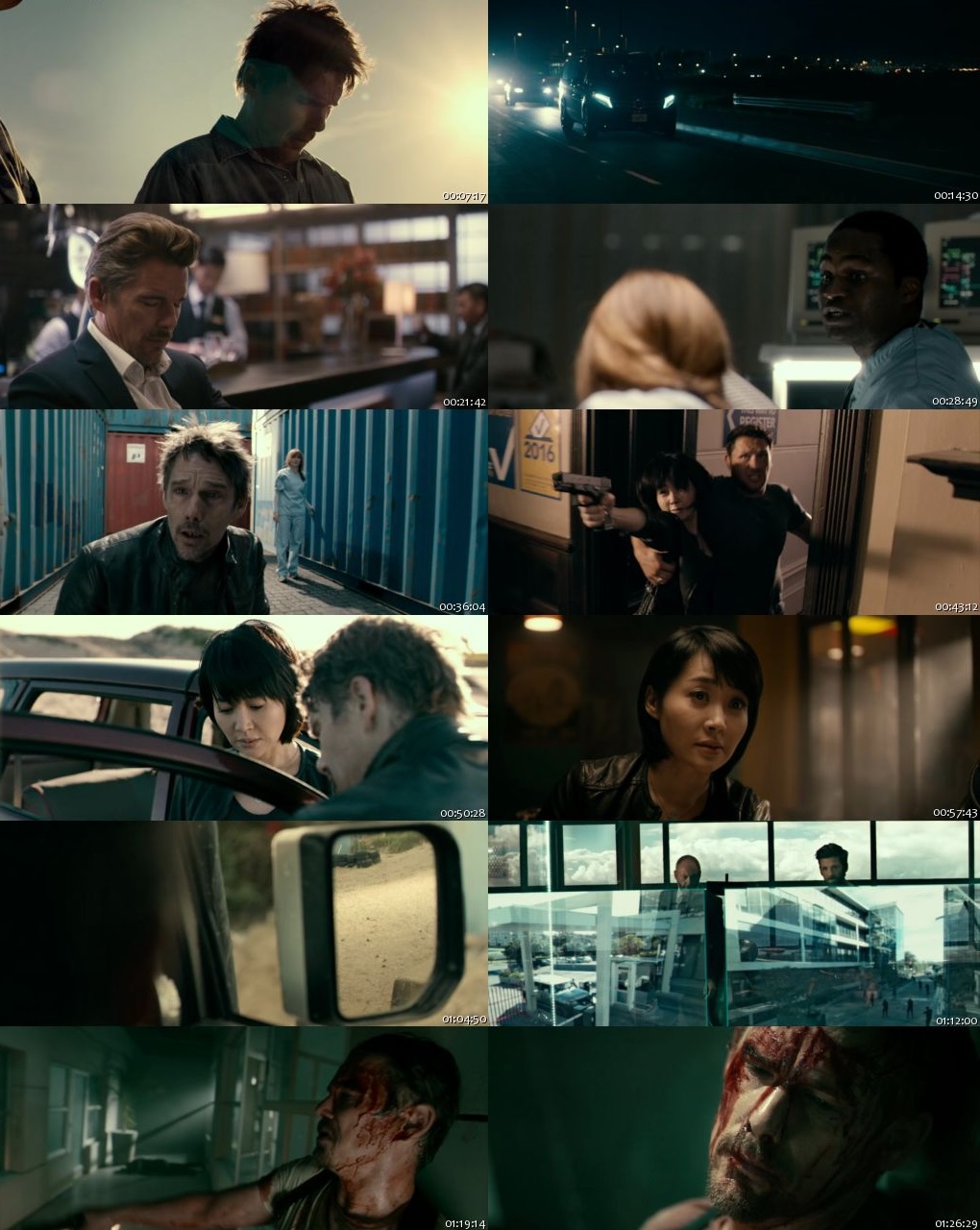